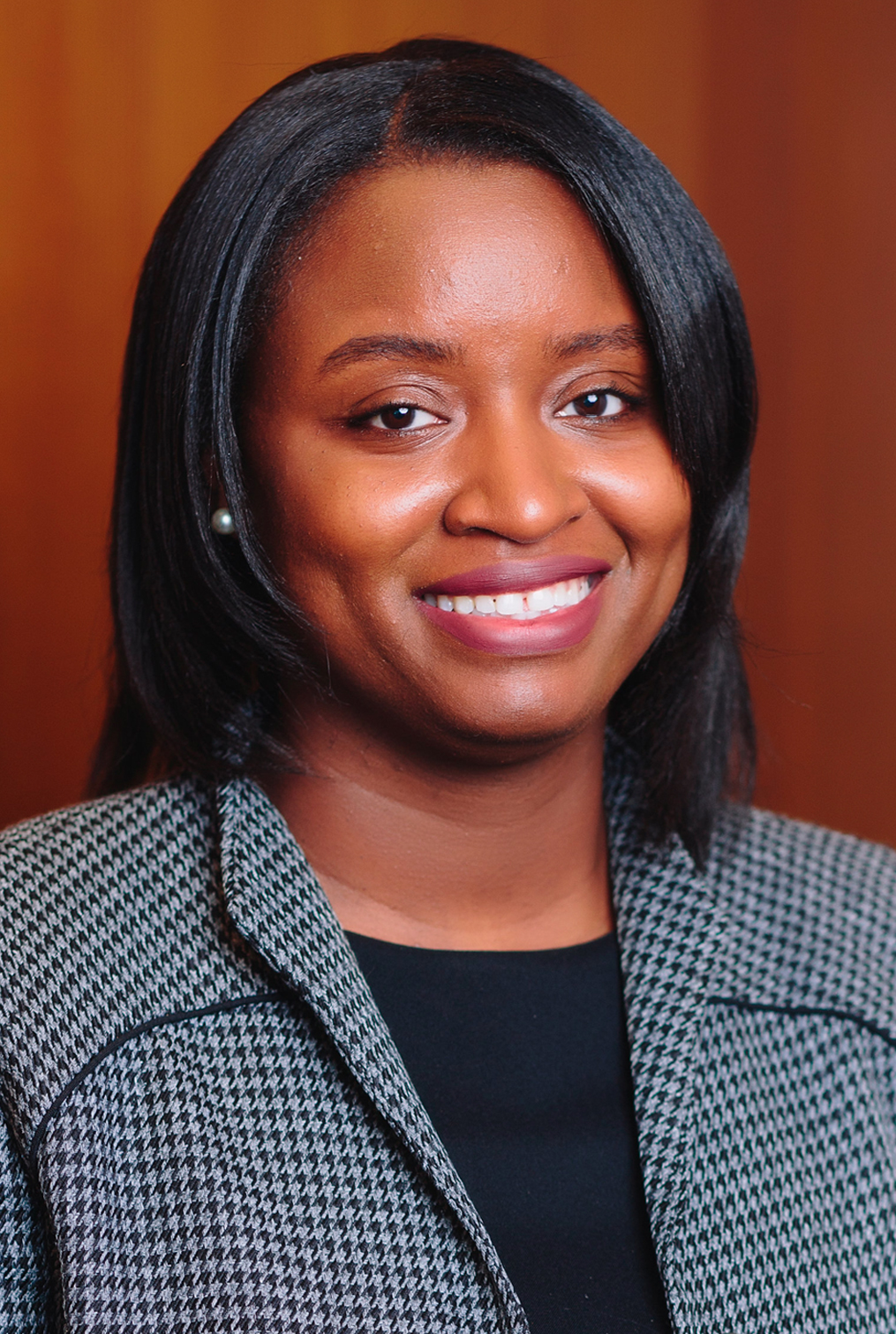 LaTri-c-ea McClendon-Hunt is a Senior Counsel with Pannone Lopes Devereaux & O’Gara LLC and a member of the firm’s Alternative Dispute Resolution and Special Masterships Teams. She focuses her practice as a member of the firm’s Special Mastership in Prison Monitoring Team for the U.S. District Court, Eastern District of California, responsible for monitoring prison reform compliance and progress in the implementation of mandatory mental health screening, diagnosis and treatment of prisoners throughout the California prison system.

Attorney McClendon-Hunt is a highly skilled legal advisor and advocate for victims of domestic violence and has provided counsel and guidance to indigent populations in a wide range of areas as part of her client representation and volunteer work. Prior to joining the firm, she was an attorney with Rhode Island Legal Services where she represented hundreds of victims of domestic violence and presented seminars on “Removing Legal Barriers to Employment” to over 1500 individuals and peers. She has also worked as a Quality Control Reviewer with a law firm engaged to evaluate business claims following the Deep Horizon Oil Spill. Prior to embarking on a legal career, she was a Spanish teacher at Havelock Middle School in North Carolina from 2004 to 2008.

Attorney McClendon-Hunt earned her J.D. from Appalachian School of Law, where she was the Productions Editor of the Appalachian School of Law Natural Resources Law Journal and member of the Thurgood Marshall Mock Trial Team.  She graduated with a Bachelor of Arts in International Affairs from Marquette University. She is admitted to practice law in Rhode Island, the United States District Court for the District of Rhode Island and in the United States Court of Appeals for the District of Columbia.