DANGER LURKS WITH INCENTIVE-BASED SALES STRATEGIES FOR HEALTH IT PLATFORMS 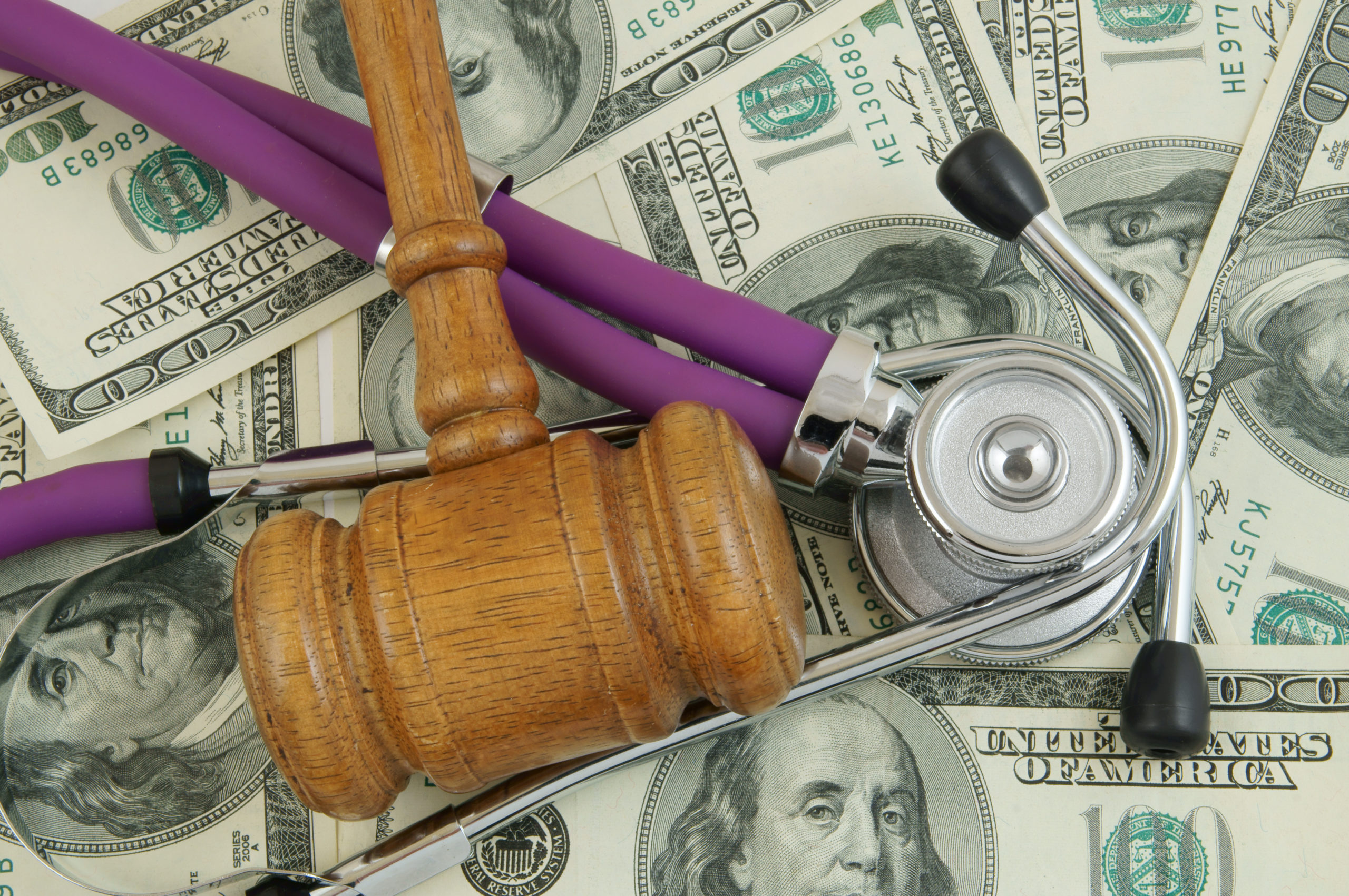 A wise person learns from the mistakes of others; and recently, the health IT industry was afforded such a learning opportunity by a well-known EHR platform.

athenahealth, Inc. (Athena), an industry-leading EHR vendor, agreed to pay $18.25 million to resolve allegations that it violated the False Claims Act by paying illegal kickbacks to generate sales of its EHR product, athenaClinicals.

The United States Department of Justice (DOJ) alleged that Athena violated the Anti-Kickback Statute (and by extension the False Claims Act) through three marketing programs. First, Athena allegedly invited prospects and customers to all-expense-paid sporting, entertainment and recreational events. These lavish, “bucket list” events included trips to the Masters Tournament and the Kentucky Derby, along with complimentary travel, luxury accommodations, meals and alcohol.

Second, Athena allegedly paid illegal fees to its customers through its “Lead Generation” program designed to identify new prospective customers. Third, Athena allegedly made deals with competing companies that were discontinuing their health information technology products. Pursuant to those “Conversion Deals,” the other companies agreed to refer their clients to Athena, and Athena paid competitors based on the value and volume of practices that were successfully converted into Athena customers.

Athena’s missteps highlight the danger to health IT platforms in incentive-based sales strategies. “Kickbacks corrupt the market for health care services,” said Andrew Lelling, the United States Attorney who brought suit against Athena. The DOJ “will aggressively pursue organizations that fail to play by the rules,” Mr. Lelling said, emphasizing that “EHR companies are no exception.” Nor is any type of health IT platform, it should be emphasized. While health IT platforms are justifiably concerned with HIPAA compliance, their greatest legal threat comes from their sales arrangements, since these arrangements typically involve payments by providers or health plans that are made, at least in part, with federally-funded health care dollars. Any time a potential or current client is offered something of value as an inducement or reward for entering into a contract paid with federally-funded dollars, a health IT platform steps squarely into the crosshairs of the Anti-Kickback Statute.

Health IT platforms should never permit their sales teams to offer discounts, free trial periods, reduced or zero-priced ancillary services, or any other incentive without obtaining legal counsel before the incentive is discussed with the potential client. Some incentives can be structured to meet the Discount Safe Harbor to the Anti-Kickback Statute; however, the potential client must agree to the documentation requirements for such a safe harbor, such as including the required annotations on all invoices.

What will never be permissible are the types of “pay for play” incentives identified in the Athena settlement. Likewise, an individual or an entity can never be provided with any form of remuneration in exchange for a referral. To that point, the Discount Safe Harbor can never be used to shelter a discount given to a client for referring or even introducing another potential client.

Some commentators have noted that Athena seems to have “gotten away” with a mere $18.25 million settlement. However, the fine print of the Athena settlement grants the government a host of further remedies, including exclusion of the company from participation in federal healthcare programs. As a quick reminder, health plans and providers cannot do business with any entity that is excluded from participation in federal programs, meaning that “exclusion” is fatal to any health IT platform.

Lastly, the Athena settlement reserves to DOJ the right to continue with criminal prosecution, including prosecution of individuals. It may be that Athena’s settlement agreement is merely an opening act for the company, and for the individuals who engaged in or permitted these kickbacks. Either way, Athena’s travails should be a stark reminder that existential dangers are inherent in incentive-based sales techniques. To learn more about permissible incentive models under the Anti-Kickback Statute, please contact PLDO Partner Joel K. Goloskie at 866-353-3310 or email jgoloskie@pldolaw.com.