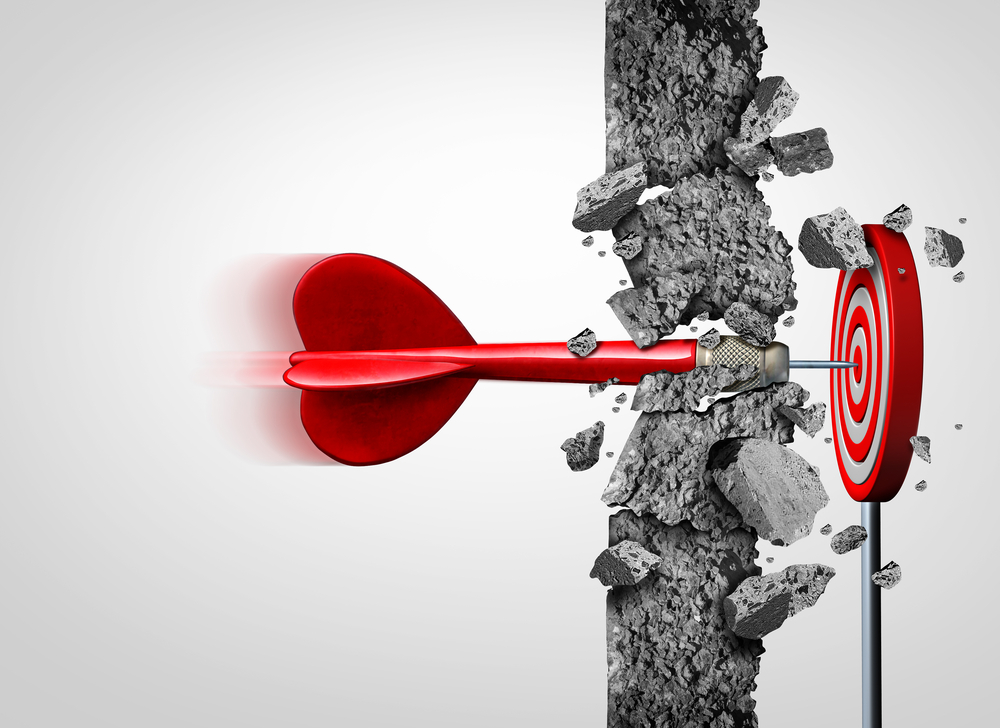 If you are like me, you are always seeking tips on how to overcome challenges. When accelerating progress in your business and professional life, though, you want to avoid reinventing the wheel.

We all know that entrepreneurs have vision; however, what sets them apart is their ability to overcome disappointment and obstacles, so that they can achieve their goals. A recent article in Forbes.com chronicled the life of Barry Shore, who founded Dlyted.com, a very successful eGift card business. What is incredible about his story is that he founded Dlyted.com after spending four years in physical therapy to overcome a rare neurological disorder that left him paralyzed from the neck down. His business model for Dlyted.com combined revenue generation with charity. His audacious goal? Raise $1 billion in charitable giving without costing anyone a penny. Shore likened his business model to his struggle to recover from the neurological disorder: “It’s the idea of incremental growth—and just never giving up, being resilient and always moving forward.”

Another compelling story is about Gigi Stetler—victimized by a maniac in the early 1980s, who stabbed her and almost strangled her to death. After recovering from the attack, she founded and became the CEO of the first female led RV business in the United States. She actually had to restart the business on two occasions after setbacks as well as endure a contentious legal battle with a major competitor. Her goal was to overcome the obstacle of a female entering into a male dominated business. Thirty years later, her business is thriving. In an interview with Business News Daily, she cautioned entrepreneurs to avoid letting personal crises defeat them: “Don’t give up, don’t give in—just get back up and start rebuilding your life as quickly as possible.”

Here’s what I learned from these stories. Regardless of the obstacles in my way, I must always keep moving forward. I believe it is important for us all to learn from our mistakes and stay the course.