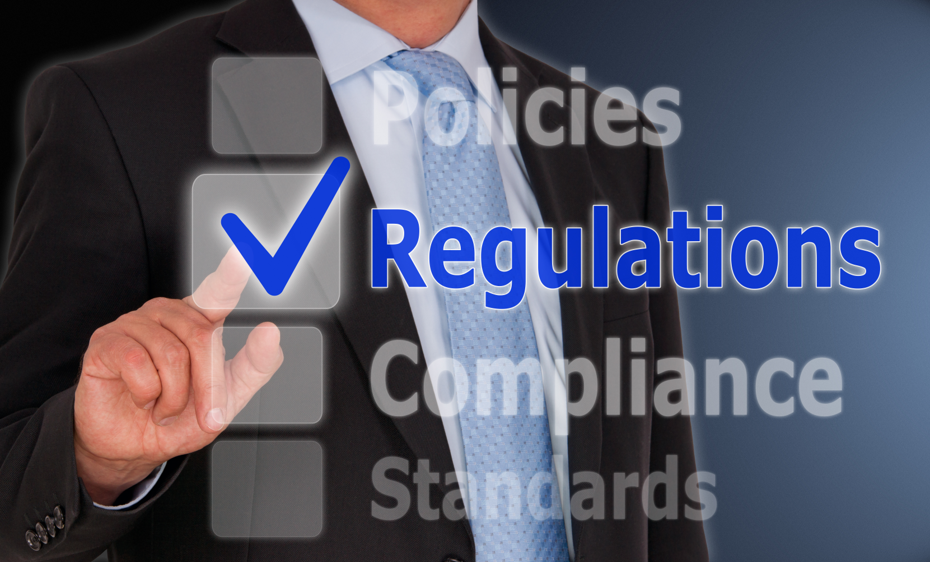 However, in a marked departure from existing policy, such corrective steps by the offending corporation now create a “presumption” that the DOJ will decline prosecution in the absence of “aggravating circumstances.” This new policy is the result of not-so-subtle pro-business pivot in direction by the Trump Administration since coming to office in January of 2017.

Long before he became President, Mr. Trump was a harsh critic of the Foreign Corrupt Practices Act (“FCPA”) that became law in 1977. The FCPA bars US companies from bribing foreign officials with anything of value. Mr. Trump has long claimed that the law put the US at a competitive disadvantage because US companies can’t compete effectively in places where it is a common practice to pay bribes.

In November of 2017, the DOJ under Trump announced the final adoption of an existing “Pilot Program” regarding FCPA violations, which increased the resources devoted to FCPA enforcement but also made it much easier for companies to avoid criminal prosecution by “self-reporting” violations and taking necessary steps to remediate the problem. In March of 2018, the DOJ further expanded this policy when it told its prosecutors that this new policy should be considered as “non-binding guidance” in all Criminal Division corporate criminal investigations, not just those involving violations of the FCPA. In his remarks at the GIR Conference, Mr. Miner cited several cases where, even though “aggravating circumstances” existed, e.g. the participation of senior executives in the misconduct, those companies were still granted a DOJ declination because the company had responded properly. Mr. Miner emphasized that the goal is to foster a “culture of compliance.”

As recently reported in the New York Times, a comparison of the first 20 months of the Trump Administration to the last 20 months of the Obama Administration reveals that there has been a substantial 72% decline in corporate monetary penalties collected by the Criminal Division of the DOJ. Likewise, the Times reports a 62% decline in civil penalties and restitution collected by the Securities & Exchange Commission (“SEC”) over the same period. Indeed, SEC Chairman Jay Clayton has made it clear that the SEC is more interested in pursuing the small fraudsters rather than larger institutions. These statistics are very similar to earlier reports in the New York Times and other media that enforcement actions brought by the Environmental Protection Agency (“EPA”) had declined precipitously and that penalties sought by the EPA had declined 39% during the first nine months of the Trump administration.

The Trump Administration has responded to its critics that it’s simply too early to draw any conclusions and that the President does not want to punish individual investors, innocent employees or the other stakeholders of wayward companies by forcing them to pay for the misconduct of senior officials. From now on the focus of the Trump Administration will be on holding individuals accountable for transactional corruption.

In his September comments, Mr. Miner stated that “Businesses thrive in a stable environment. A stable environment exists when laws are enforced consistently and fairly. When business thrives, it benefits all of us.” If you have questions about the new policies, please contact PLDO Partner and criminal defense attorney James W. Ryan at 401-824-5100 or email jryan@pldolaw.com.