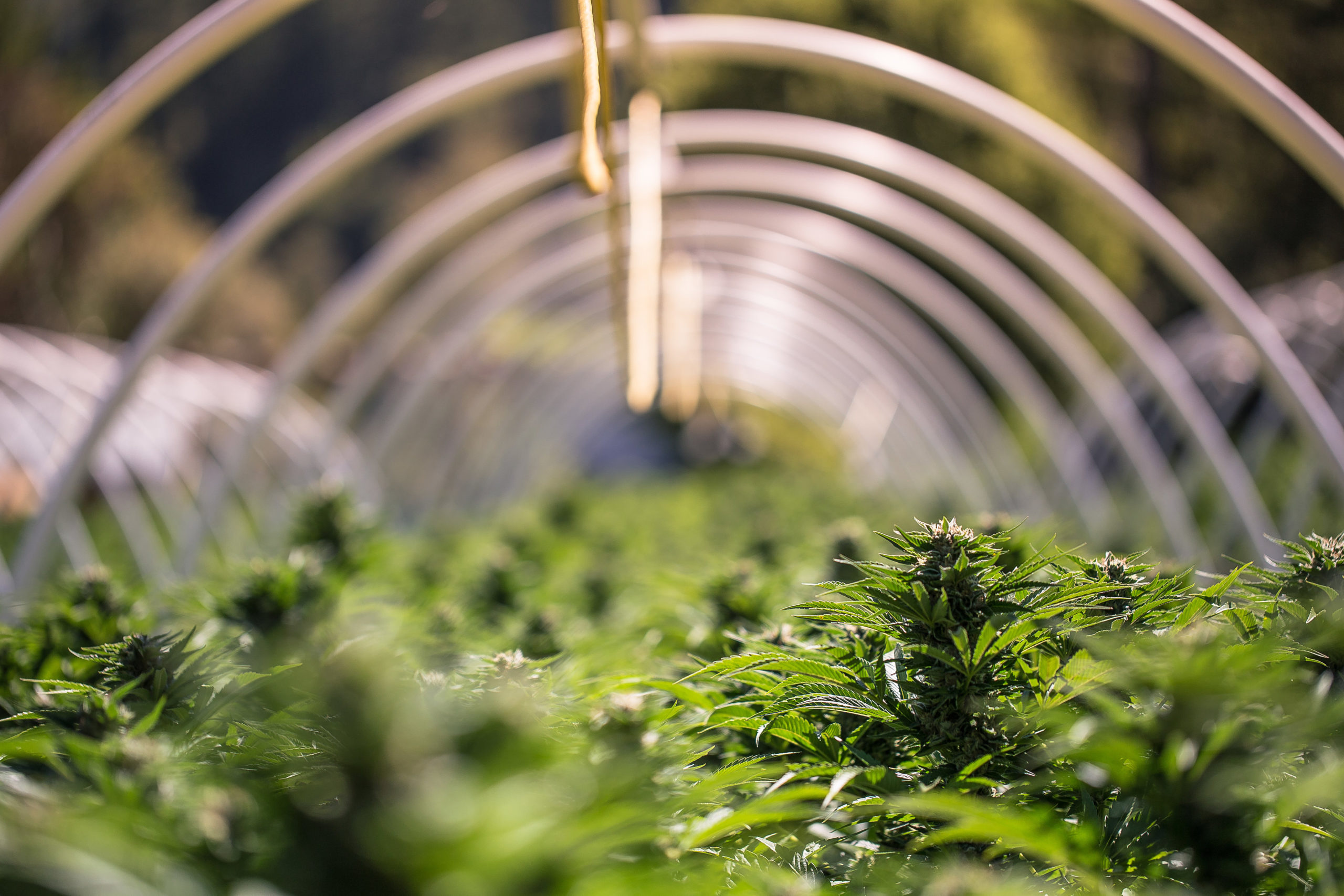 Feeling the pressure from other New England states that have already implemented recreational marijuana programs or have signaled they will do so shortly, Rhode Island Governor Gina Raimondo announced that her administration will be introducing legislation this session to legalize and tax cannabis. This announcement comes on the heels of Massachusetts’s recent implementation of its adult use marijuana program, recreational program roll-outs in Maine and Vermont, and announcements from Connecticut’s Governor that a recreational cannabis program is an administration priority. Governor Raimondo cites the need to generate revenue to combat the perceived social costs from cannabis and related products making their way into Rhode Island from other states as a primary basis for her decision. The Providence Journal has reported that the state anticipates $14.3 million in gross revenue by the end of fiscal year 2020. (R.I. governor to propose legalizing recreational marijuana)

A recreational program would be welcomed by many, including the licensed cannabis cultivators that were established to grow and wholesale medical cannabis to Rhode Island’s three state-sanctioned dispensaries. It may be anticipated that there will be an application process to convert or add licenses for these medical cannabis cultivators to serve the recreational marketplace if, and when, the Governor’s legislation is enacted into law. This process is often the case in other states that have medical marijuana programs that predate recreational counterparts. It is also highly likely that a separate application process with Rhode Island’s Department of Business Regulation will be put in place for the award of dispensary licenses.

As the Governor has noted, her proposal is expected to establish one of the most highly regulated programs for recreational cannabis in the country. Interested applicants, investors and cultivators are wise to seek advice and counsel from an experienced industry attorney. PLDO Partner Benjamin L. Rackliffe, who is a leading authority on licensing, compliance and regulatory law regarding the cannabis industry in Rhode Island and multiple other states, is available to answer your questions and assist you in preparing for Rhode Island’s entry into the recreational cannabis industry. He has advised over a dozen licensed cultivators through the Rhode Island process and has counseled dispensary clientele in several states through each state’s regulatory process, as well as worked with license holders and investor groups through private placement processes to fund license applicants. To contact Attorney Rackliffe, please call 401-824-5100 or email brackliffe@pldolaw.com.

In a recently published opinion, the Rhode Island Supreme Court addressed when it is and is not appropriate for the court to grant the issuance of a writ of mandamus. A writ of mandamus is used to compel the performance of an act by a public officer. In the case...

In July 2021, Florida adopted the new Florida Uniform Directed Trust Act (“FUDTA”). Modern directed trusts are one of the best vehicles to provide intergenerational wealth preservation and flexibility. Historically, all the functions of a trustee have been handled by...

NUTS & BOLTS OF A ROLL-UP STRATEGY IN BUSINESS ACQUISITIONS

In a roll-up strategy, the buyer—usually a private equity fund—identifies a highly fragmented industry, which is a situation where multiple companies compete, and there is no single or small group of companies that dominates that specific industry. Subsequently, the...

THE SAFE BANKING ACT: WILL 2022 OPEN THE DOOR FOR CANNABIS BUSINESSES TO ACCESS COMMERCIAL BANKING?

Lawful cannabis businesses in the United States have historically and predominately relied on private funding to establish and prop up their operations until they can sustain themselves as revenue-driven enterprises. This is because cannabis remains illegal under...