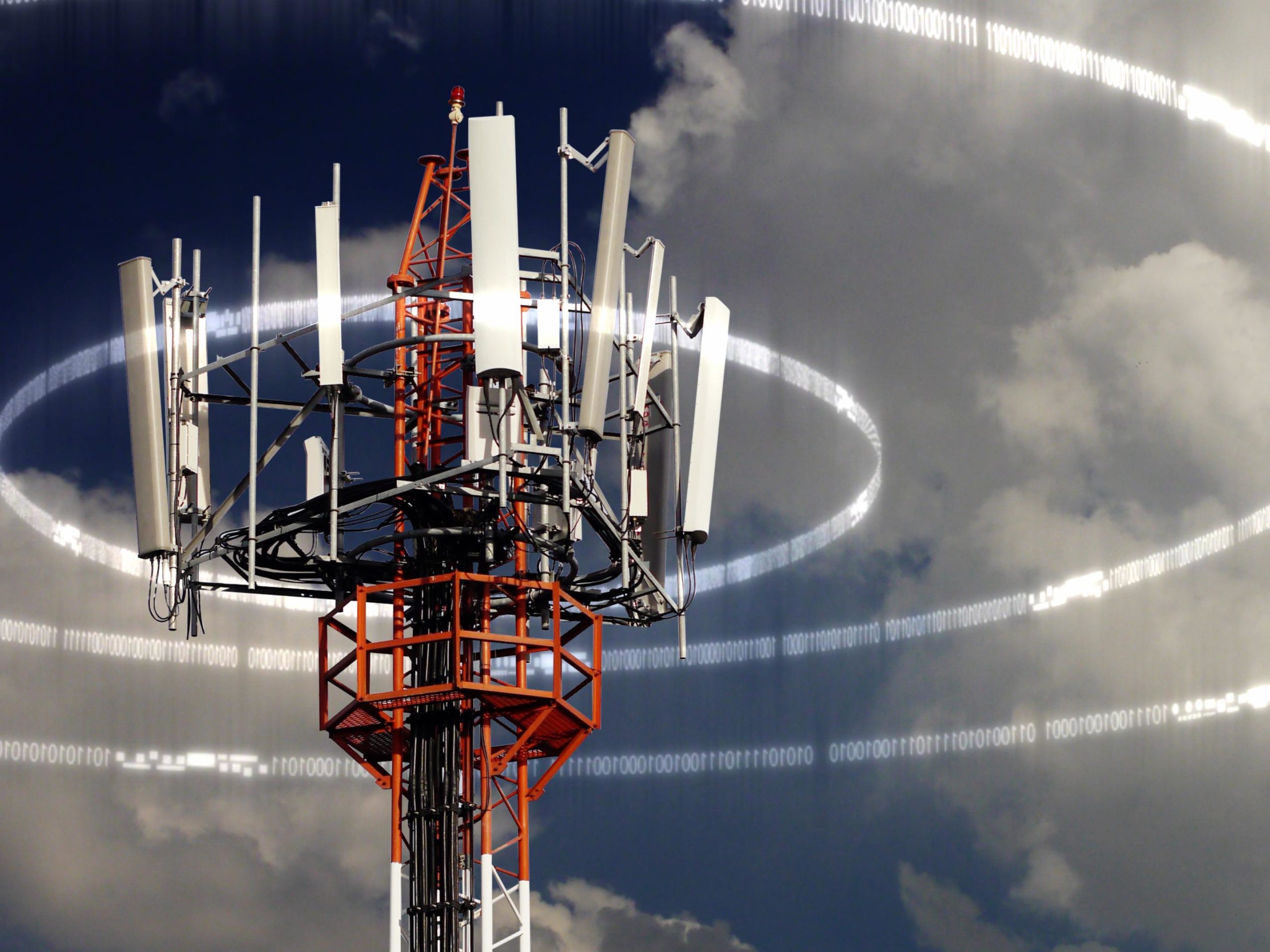 The Supreme Court’s decision in this case could have far-reaching consequences, especially as more and more automobiles contain real-time GPS location data and self-driving cars come onto our roadways. This case poses serious questions that courts must struggle with: do drivers or cellphone users have a reasonable expectation of privacy in their movements, or is this data fair game for police or other government entities? Are consumers even aware of or know about the vast amounts of data being gathered about them in the background of their apps, devices, and cars? Would consumers behave differently – or make different product choices – if they knew that someday the police could retrace their movements simply based upon the data stored on their phone or in their cars?

These are real and complex questions posed by this case, and it will be interesting to see how the Supreme Court decides the issue. If the Court decides in favor of the government, it could reinvigorate the privacy debate we recently saw with Mark Zuckerberg’s testimony. But, for now, it seems that the tension between technology and privacy is as stark as ever. Only time will tell how and whether courts will strike a balance between legitimate police interests and the privacy rights of those of us who don’t pay much attention to the staggering amounts of digital bread crumbs we leave behind.