COURTS START TO WEIGH IN ON COVID-19 LAWSUITS

We recently issued an advisory about the forthcoming explosion of lawsuits arising out of the coronavirus pandemic. Specifically, we discussed the legal concept of “force majeure,” which refers to a party’s ability to be excused from performing their obligations in a contract based upon so-called “acts of God” or unforeseen circumstances. We predicted that many businesses will claim that the pandemic prevented them from performing their contractual obligations. Not surprisingly, we already see those lawsuits winding their way through the courts. Many of these cases involve insurance disputes over coverage and losses, lawsuits between suppliers and buyers of raw material and products, and employment disputes among unions, employees, and employers over working conditions. 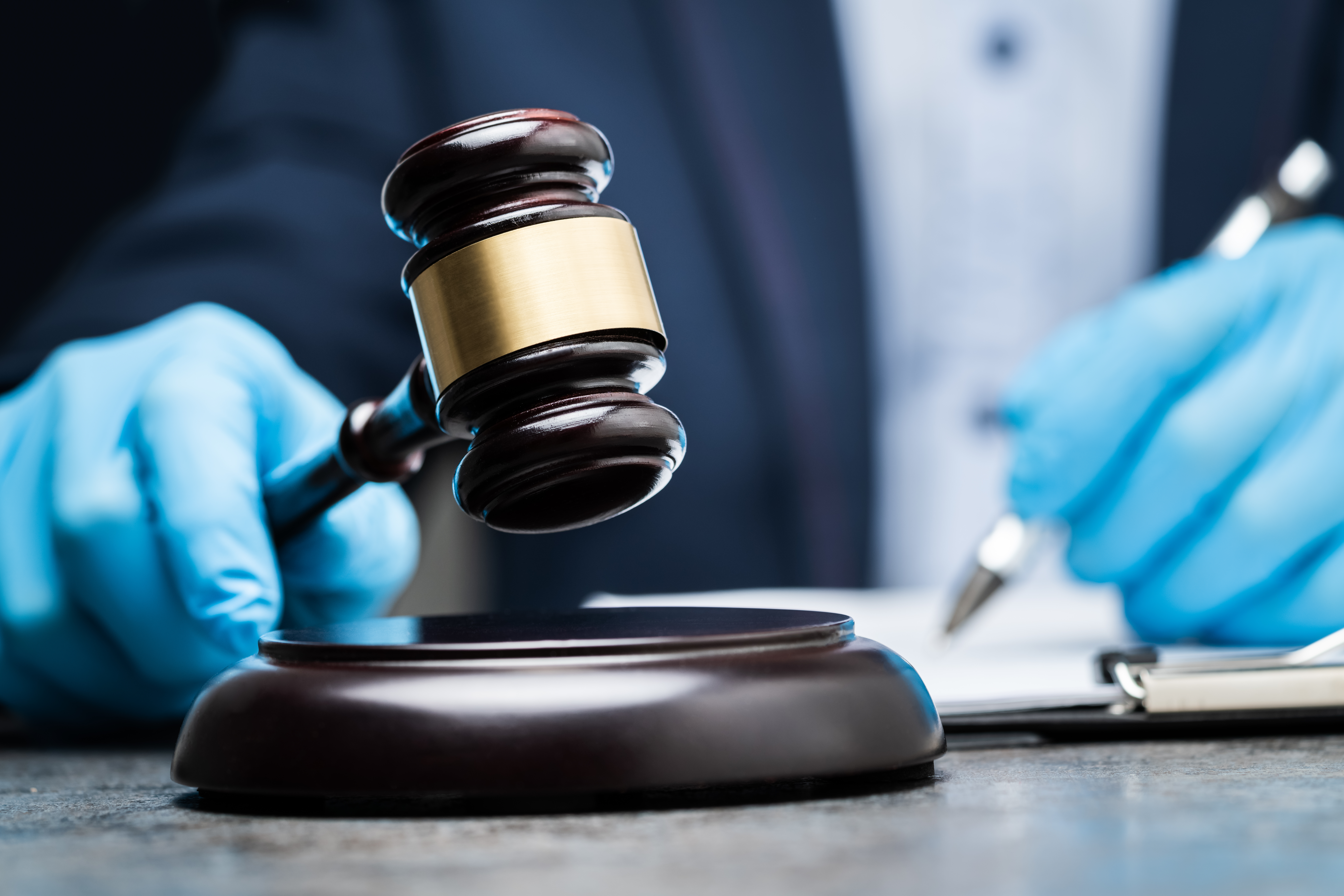 Another particularly hot area for COVID-19 disputes is playing out in bankruptcy courts throughout the country. Indeed, we have seen the beginning of the end of many
former blue-chip companies such as Hertz, Neiman Marcus, and JC Penney, to name a few. Although it is much too early to draw any firm conclusions about how all of this litigation will play out, a very recent bankruptcy decision out of Illinois provides an interesting insight into how courts might handle these difficult situations. In that case, a landlord was trying to force a bankrupt restaurant to keep paying rent even though the restaurant could not offer sit-down dining due to the Illinois governor’s executive order. But, although the restaurant was legally permitted to offer takeout, curbside delivery, and pick-up services, it closed down entirely. The restaurant then claimed that – under the parties’ force majeure clause in their lease – it should be excused from paying rent because of the effect of the governor’s order on its operations. The bankruptcy court rejected each party’s position. Instead, the court determined that because the pandemic did not entirely shut down the restaurant’s ability to operate, the lease’s force majeure clause was not really applicable. Rather, the court noted that the restaurant was still able to operate and generate revenue – albeit substantially reduced – through takeout, curbside delivery, and pick-up services. The court then did something very creative: it found that the restaurant’s obligation to pay rent should be reduced by the percentage of revenue that it was losing by not being able to offer in-person dining. In other words, because the restaurant admitted that 25% of the premises could be used to offer takeout, curbside delivery, and pick-up services, the restaurant was obligated to pay 25% of its rent until the in-person dining restrictions are lifted.

There are three key takeaways from this case.

First, courts appear willing to be creative and craft “middle-ground” solutions to these difficult situations. They may avoid unduly punishing one party by granting a windfall to the other. Rather, they may try and craft solutions (such as a percentage reduction) that matches the true effect of the pandemic on a party’s operations.

Second, we are seeing just the tip of the iceberg on these types of lawsuits. There has been a staggering number of breaches of commercial leases by tenants who have failed to pay their rent to their landlords. The landlords (and their banks) are not going to simply look the other way and stand idly by while their tenants remain closed and not paying their rent. As the economy begins to open back up, something will need to be done about those unpaid bills from March of this year. If parties cannot resolve their differences or renegotiate the terms of their relationship,
litigation will continue to accelerate.

Finally, businesses impacted by the pandemic should continue to do everything they can to mitigate or minimize their losses. For example, if they can partially reopen or offer online services or other creative ways of earning revenue, they should do so. Courts will likely be unwilling to completely excuse parties from their contractual obligations because the effect on the other parties will be too great and unfair. Rather, courts will look to see what the affected party did to try and reduce the impact of the pandemic on their operations. Only then will courts entertain providing some relief as a result of the pandemic.
For more information, please contact PLDO Partner Brian J. Lamoureux at 401-824-5100 or email bjl@pldolaw.com. Attorney Lamoureux is a member of the firm’s litigation, employment, corporate, and cybersecurity teams.