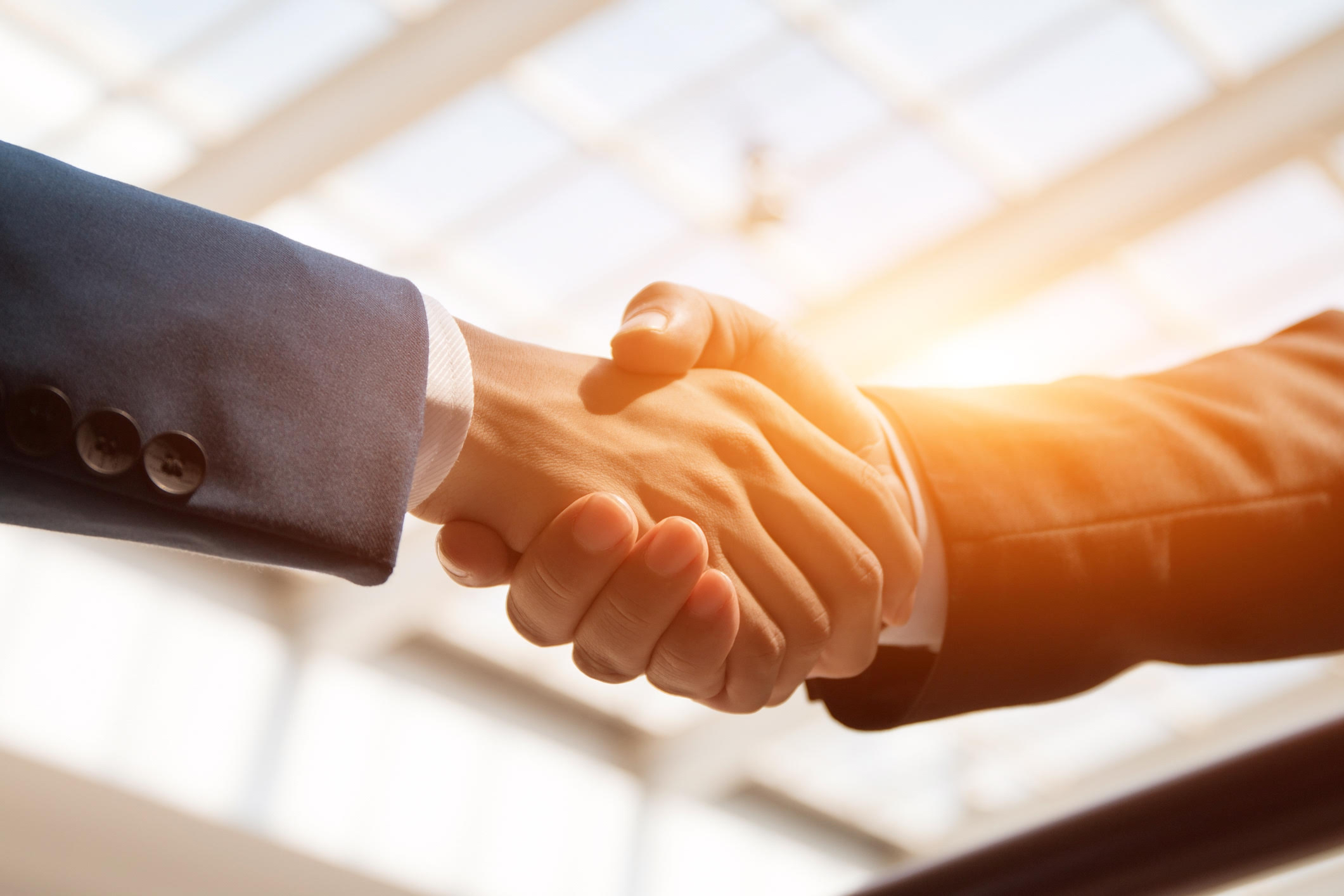 A lawsuit is not the only way to resolve a business dispute. Alternative dispute resolution (ADR) can provide many benefits compared to traditional litigation. These can include greater predictability of results, lower legal costs, avoidance of adverse publicity and diminished injury to existing business relationships.

At , we routinely use ADR methods such as arbitration and mediation to achieve cost-effective and satisfactory results for our clients. Our practice includes both court-ordered appointments, such as those services provided by a Receiver or Special Master, and privately mediated disputes. We also represent clients in mediation and arbitration matters and serve as arbitrators in non-client matters.

In our special mastership practice, our attorneys serve a customized role in assisting the court that has made the appointment in an effort to resolve disputes, protect creditors and maximize shareholder value.

There are two scenarios in which special masterships are typically employed. The first is when a petition for a receivership is filed by a shareholder, and another shareholder or group of shareholders exercises the statutory right to avoid dissolution by stock buyout. In this instance, the court may appoint a master to determine the value of the shares to be purchased by the non-petitioning shareholder(s) from the petitioning shareholder(s). The second instance in which masterships are used are similar to receiverships, but without the threat of insolvency or dissolution. In these instances, the master is appointed to transition the corporation from one owner to another, or to sell the corporation and/or its assets to a third party. During this transition period, the master takes control of the corporation and regularly reports its actions to the court. Just like with receivers, a special master is considered a fiduciary and an agent of the court, and any action by the master requires the approval of the court.

When it comes to resolving a dispute, there may be more than one way to approach the matter. Our lawyers are well-positioned to advise clients or serve the court overseeing the dispute. In all cases, our attorneys will provide you with experienced legal counsel as to the best course of action. We will carefully review the factual and legal issues in your dispute, explain the strengths and weaknesses of your case and advise you on the various legal factors that will shape the outcome. We will also review the various methods we could use to achieve your goals and provide you with the potential costs of those methods. You will have highly skilled and experienced attorneys available at all times to help you make intelligent decisions about your case. Based on your direction, our lawyers will then work diligently to achieve your goals.

For more information about ADR and our Special Mastership services, please call us at . You may also contact us online.