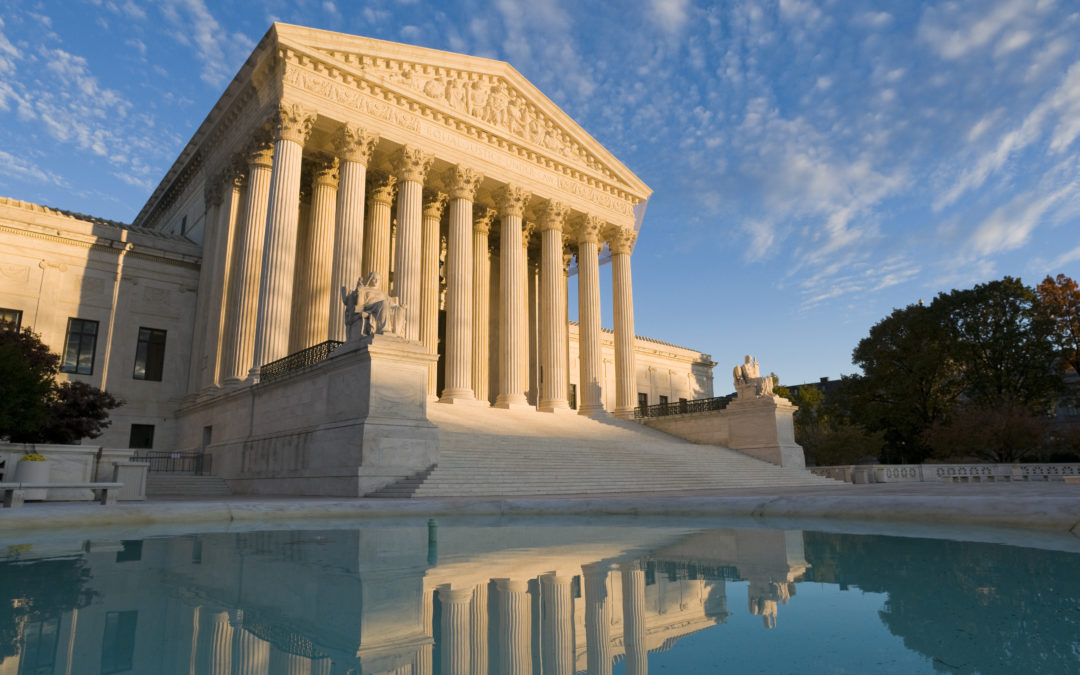 In a recent Rhode Island Supreme Court decision, the Court clarified the duty owed, or better yet not owed, by an insurer to third party claimants in auto accident matters. In Summit Insurance Company v. Eric Stricklett et al., No. 2017-185-A (R.I. 2019), a minor was struck by a vehicle and suffered serious injuries. The minor had to undergo several surgeries to repair various fractures. In doing so, the minor incurred medical bills of over $80,000. Unfortunately for the minor, the insurance policy limits of the striking driver, provided by Summit Insurance, were $25,000 per person and $50,000 per accident.
While Summit initially denied the minor’s claim, alleging that its insured was not at fault, Summit eventually offered the minor the $25,000 policy limits. The minor rejected this offer and asserted that because Summit had previously failed to offer the policy limits, they believed that Summit would be responsible for damages above and beyond the limits in accordance with Asermely v. Allstate Insurance Company, 728 A.2d 461 (R.I. 1999). In Asermely, the Court “promulgated a new rule,” which in Rhode Island has resulted in what is commonly referred to as an “Asermely Demand.” This new rule holds that if an insurer receives a reasonable written offer to settle a matter within the policy limits, and if the insurer declines to settle, then the insurer does so at its peril in the event that a trial results in a judgment that exceeds the policy limits. The obligation owed by the insurer runs to the insured and therefore, also to any party to whom the insured assigned their rights.
At issue in Summit was whether the obligation owed by the insurer also ran to third party claimants who had not had the insured’s rights assigned to them. The Court made abundantly clear that it has “never allowed a third party to bring a claim under Asermely without an assignment from the insured.” Moreover, the duty to act reasonably and in good faith in considering settlement offers only runs to the insured, which is why the assignment would be necessary if the third party wished to pursue such a claim. Accordingly, should one find themselves contemplating an Asermely style demand, it is important to make sure you are assigned the rights of the insured to be in a position to bring a lawsuit to recover pursuant to Asermely. For further information on this issue, please contact Attorney Patrick J. McBurney at 401-824-5100 or email pmcburney@pldolaw.com.