Cautionary Insight Regarding Bonuses and The Wage Act 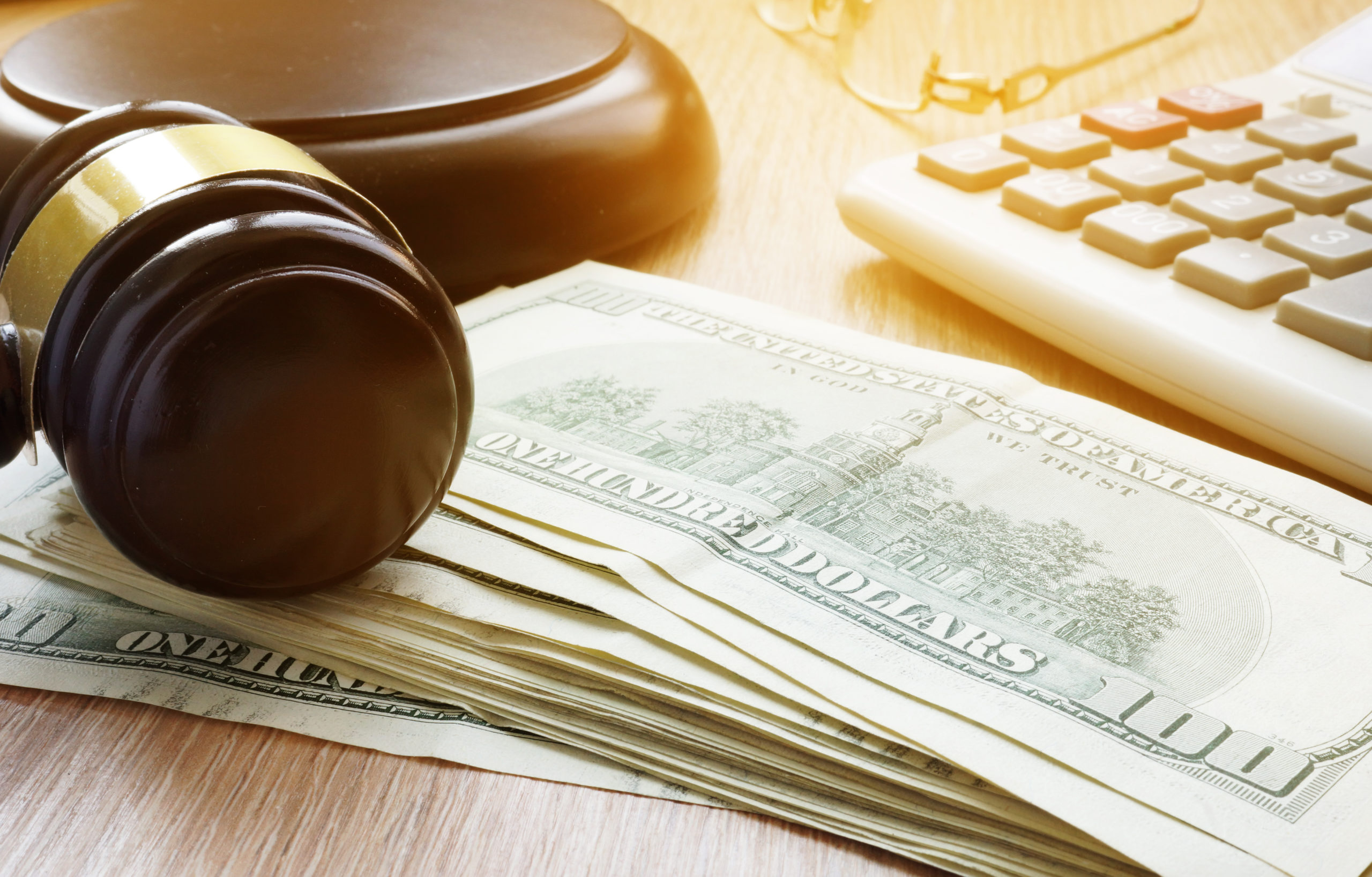 Massachusetts and Rhode Island are among those states that have enacted a Wage Act, under which employees who receive less than their full compensation due can sue for treble damages. In fact, in Massachusetts, a Wage Act violation leads to mandatory treble damages. Add in that a violation also leads to an award of reasonable attorneys’ fees, and the power of the Wage Act becomes clear.

A question that frequently arises is whether a state’s Wage Act applies to bonuses. For many employees, bonus amounts can constitute a significant portion of their compensation. Employed physicians, for example, often have a multi-tiered compensation model, consisting of a base salary, plus metrics for productivity, quality, shared savings, and so on. Sales people frequently receive a large portion of their compensation through commissions. Some companies have a tradition of giving employees a share of each year’s net profits in the form of a holiday bonus. When circumstances lead to these “extra” amounts not being paid, whether they are covered by the Wage Act becomes a critical question.

Labelling a compensation metric as a “bonus” does not shield it from the Wage Act in any state. Instead, the test for whether the Wage Act applies is essentially whether the “bonus” amount is discretionary, and whether it can be calculated using a pre-determined formula. So, the fact that a company has voluntarily given its employees, say, five percent of its net profits each year as a holiday bonus does not mean that a failure to do so in a subsequent year is a Wage Act violation. On the other hand, a failure to contribute to a collectively-bargained, formula-driven Employee Stock Ownership Plan likely would be a violation.

In Rhode Island, the Wage Act specifically carves out bonuses “in additional to the payment of wages.” Wages “means all amounts at which the labor or service rendered is recompensed, whether the amount is fixed or ascertained on a time, task, piece, commission basis, or other method of calculating the amount.” What this means, in essence, is that a bonus that constitutes compensation for services rendered will be covered by the Wage Act. So, for example, failure by a physician group or a hospital to pay the formula-driven productivity metric in a physician’s employment agreement would be a violation; whereas, failure to pay a relocation bonus likely would not.

Whether a bonus such as a promise to pay stock options constitutes compensation for services rendered may return a different answer in different states. Under any state’s Wage Act, the guidance found in case law is swamped by the endless number of scenarios employers and employees can face. For help navigating this critical law and the treble damages and attorneys’ fees it carries, please contact PLDO Partner Joel K. Goloskie at 401-824-5100 or email jgoloskie@pldolaw.com.

In a recently published opinion, the Rhode Island Supreme Court addressed when it is and is not appropriate for the court to grant the issuance of a writ of mandamus. A writ of mandamus is used to compel the performance of an act by a public officer. In the case...

In July 2021, Florida adopted the new Florida Uniform Directed Trust Act (“FUDTA”). Modern directed trusts are one of the best vehicles to provide intergenerational wealth preservation and flexibility. Historically, all the functions of a trustee have been handled by...

NUTS & BOLTS OF A ROLL-UP STRATEGY IN BUSINESS ACQUISITIONS

In a roll-up strategy, the buyer—usually a private equity fund—identifies a highly fragmented industry, which is a situation where multiple companies compete, and there is no single or small group of companies that dominates that specific industry. Subsequently, the...

THE SAFE BANKING ACT: WILL 2022 OPEN THE DOOR FOR CANNABIS BUSINESSES TO ACCESS COMMERCIAL BANKING?

Lawful cannabis businesses in the United States have historically and predominately relied on private funding to establish and prop up their operations until they can sustain themselves as revenue-driven enterprises. This is because cannabis remains illegal under...