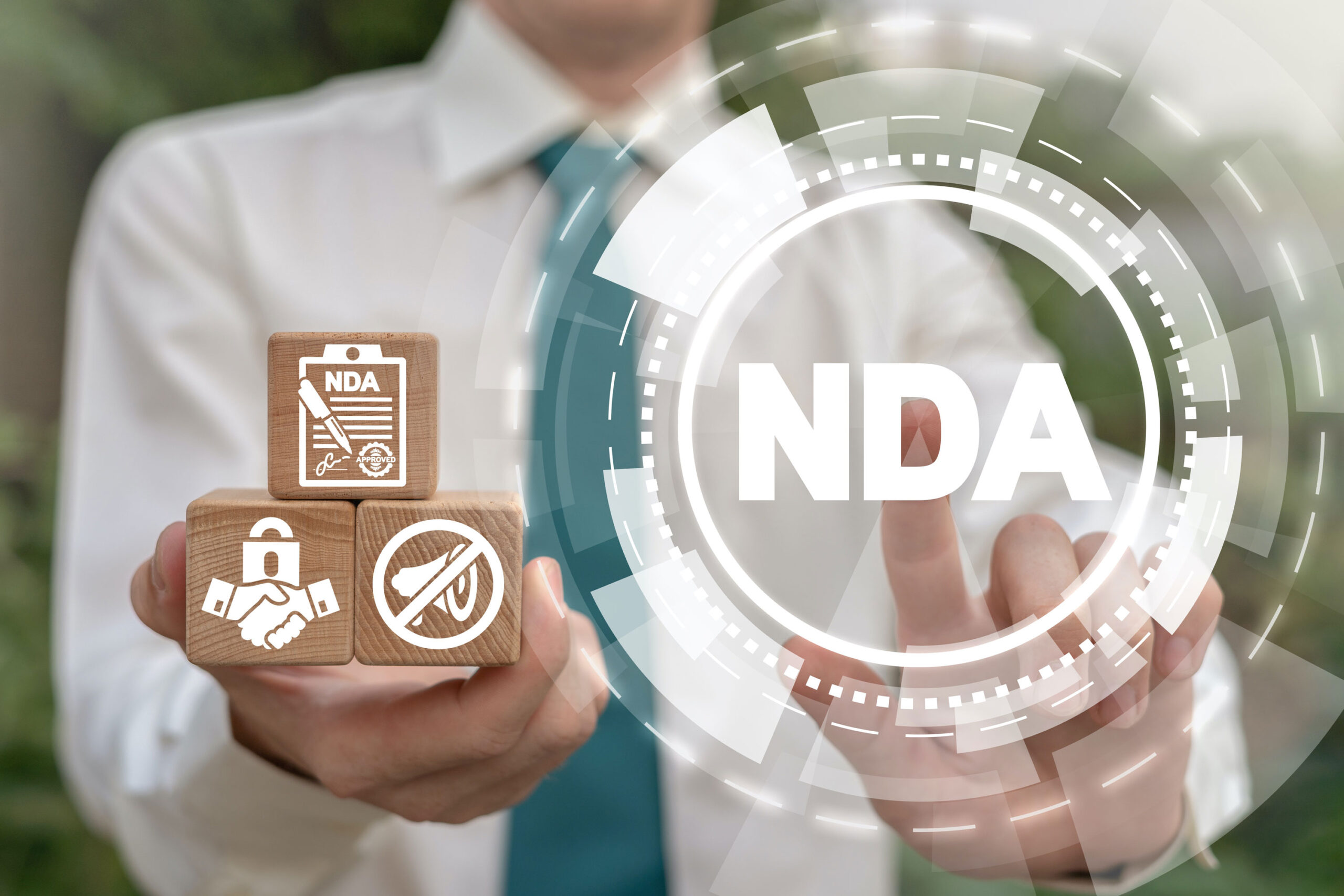 The execution of a confidentiality agreement – or what is also referred to as non-disclosure agreement (NDA) – is typically the first official stage of any merger or acquisition. Prior to this stage, a general discussion may have already occurred, and relevant information shared, by and among the parties involved in the transaction.

The initial draft of an NDA is usually prepared by the target company in order to make certain that crucial information, including financial information, remains confidential and not disclosed to third parties outside of the buyer’s and seller’s circles. The NDA terms will generally permit the receiving party to disclose confidential information to its representatives. The term “representatives” must be clearly defined, and the NDA terms should outline the specific steps that the receiving party must take prior to disclosing the information.

The most critical aspect of the NDA is the definition of “confidential information.” This includes, but is not limited to, information relating to the disclosing party’s business operation, any notes or analysis, or materials relating to the negotiations, whether or not this information was labeled “confidential.” The typical provisions of a carefully drafted NDA would include: “an obligation to return or immediately destroy the information provided should the deal be cancelled; the right of the disclosing party to seek and obtain injunctive relief to prevent unauthorized disclosures.”

The benefit of an NDA is that it allows the parties to clearly define the scope of the protected information and each party’s rights and obligations with respect to the disclosed information. It also provides an open dialogue between the parties to address preliminary issues that may pertain to the proposed structure of the intended transaction or the buyer’s solicitation of the target company’s employees during the negotiations. The terms of the NDA will also preserve the protected nature of proprietary information known as “trade secrets.”

Despite the execution of an NDA, there are certain limitations to the protection it provides. Once confidential information has been disclosed, suffice to say, “the horse is out of the barn,” and that information may not be recoverable. In this event, the disclosing party has the burden of establishing a breach and the remedy may be limited to damages for the breach. Additionally, the disclosing party may not be able to effectively prevent the party receiving the confidential information from using it to its advantage if the transaction does not take place.

It is important that an NDA be executed prior to disclosing confidential information. Should information be disclosed prior to executing the NDA, its terms must state that any information received prior to its execution is also confidential. Another consideration when drafting an NDA is whether to make it applicable to all parties. A one-way NDA only restricts the receiving party and does not protect non-business information, i.e., deal terms. If the NDA applies to all parties, it will protect both parties, including deal terms. The disadvantage to a mutual NDA is that the restrictions are imposed on both parties regardless of which one has leverage in the negotiations.

It is also important when drafting the NDA to include what is referred to as a “standstill provision,” which would prohibit specific conduct by the party signing it to acquire control of the other party. If the parties to the transaction are competitors, the terms of the NDA should include specific procedures to reduce any business and legal risks that would occur if disclosed or used.

In summary, the execution of a carefully drafted NDA, as outlined above, is one of the most important aspects of an M&A transaction. If you have questions regarding confidentiality agreements or mergers or acquisitions, please contact PLDO Managing Principal Gary R. Pannone at 401-824-5100 or email gpannone@pldolaw.com.