By Drew B. Sherman 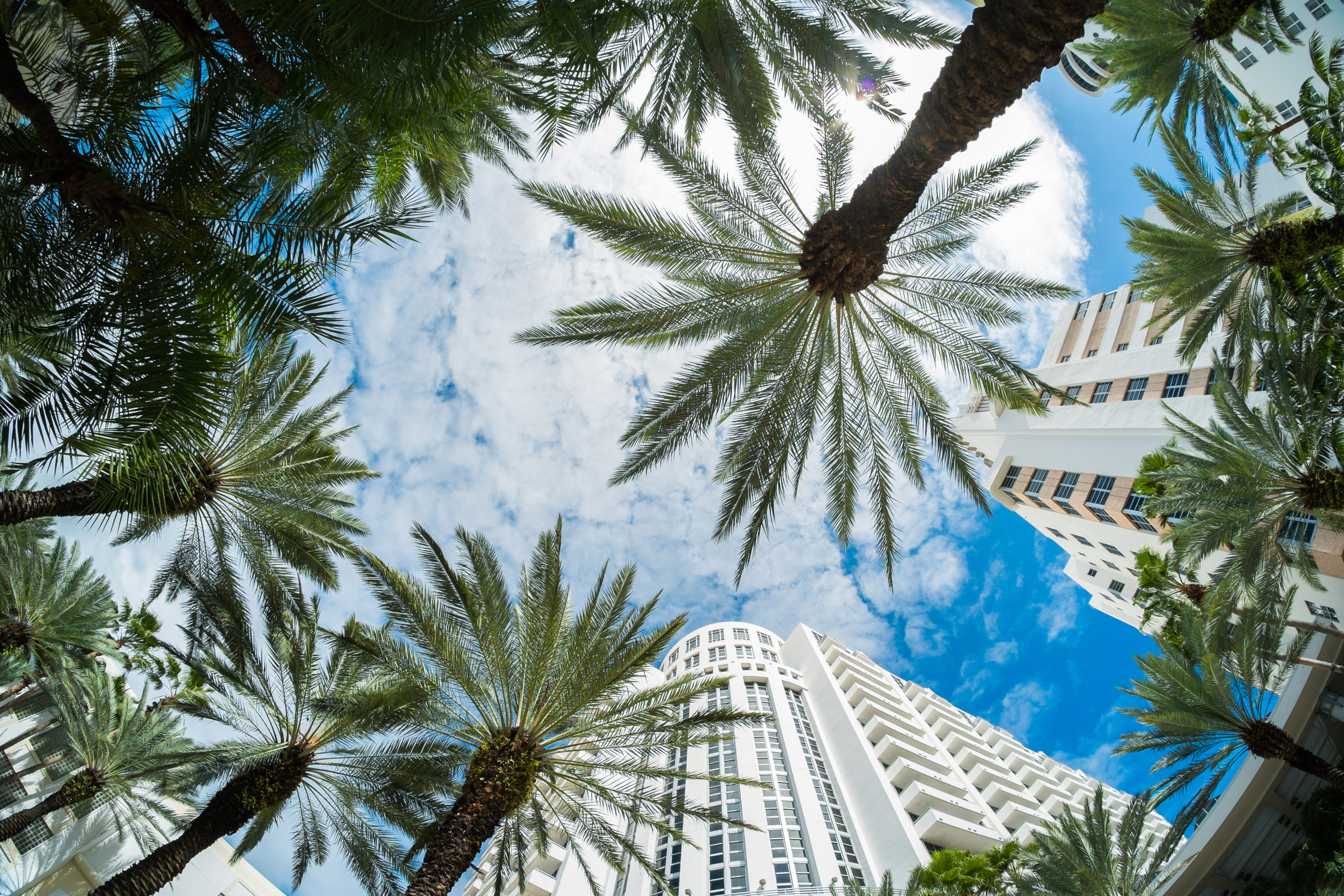 If one were to look around South Florida during the past year or so, you might notice that many finance and high-tech companies have relocated to the area from places such as New York and California. Some examples of this migration include the following: Candex, a financial technology company, headquartered in Tel Aviv, Israel, moved from San Francisco to South Florida; Colony Capital, an L.A.-based investment firm moved its corporate HQ to Boca Raton in early 2021, and Elliott Management Corp., a $41B-asset hedge fund moved its corporate HQ from NYC to West Palm Beach. Many similar types of businesses have either relocated or opened satellite offices in South Florida in recent months.

South Florida now is number one in the nation in terms of the emerging number of startups—especially in the Miami metro area. Perhaps this growth may be attributed to the area’s business and tax-friendly environment, vast social and professional networks, quality of life, and local research universities. However, this phenomenon should come as no surprise to long-time residents or frequent visitors to the Sunshine State. In fact, many people may not realize that the IBM personal computer (PC), initially released in 1981, was invented in Boca Raton.

In the late 1960’s, IBM purchased 550 acres west of what is now I-95, south of Yamato Rd., and east of Military Trail. IBM was the first company to build an industrial site in what was then described as “the scrubland of the west”—a far cry from what Boca Raton looks like today. The original site eventually grew from 620,000 square feet to 3.6 million square feet in more than 40 buildings. The Boca Raton plant was part of IBM’s General Systems Division responsible for developing, manufacturing, and marketing low-to-moderate priced computers and business systems. The complex became both a research facility and manufacturing plant. The facility began with 400 employees, eventually peaking at over 10,000 employees in 1985, and has remained at approximately 1,500 employees since the late 1980’s.

The rapid growth and success of IBM in Boca Raton brought other high-tech companies to the area, increasing employment opportunities, and fueling the transformation of Boca Raton from resort town, to business center. Prospective employees were more than happy to work in Boca Raton, which had gained a reputation for being a place of exciting and revolutionary work. IBM’s choice of Boca Raton for its facility was intentional, to keep its PC development team as far away as possible from the bureaucracy of its NY corporate HQ. One might argue that the current influx of high-tech companies to South Florida are coming here for the very same reasons. While South Florida may not have previously achieved its goal of becoming “Silicon Beach,” there is no doubt that IBM and its related businesses left their imprint upon South Florida. At one time, this area was considered a hotbed of technology, and perhaps history is bound to repeat itself again.

If you are a business owner looking for information on relocating to South Florida or forming a new start-up company in the area, please contact PLDO Partner Drew B. Sherman in our Boca Raton office at 561-362-2022 or email dsherman@pldolaw.com.