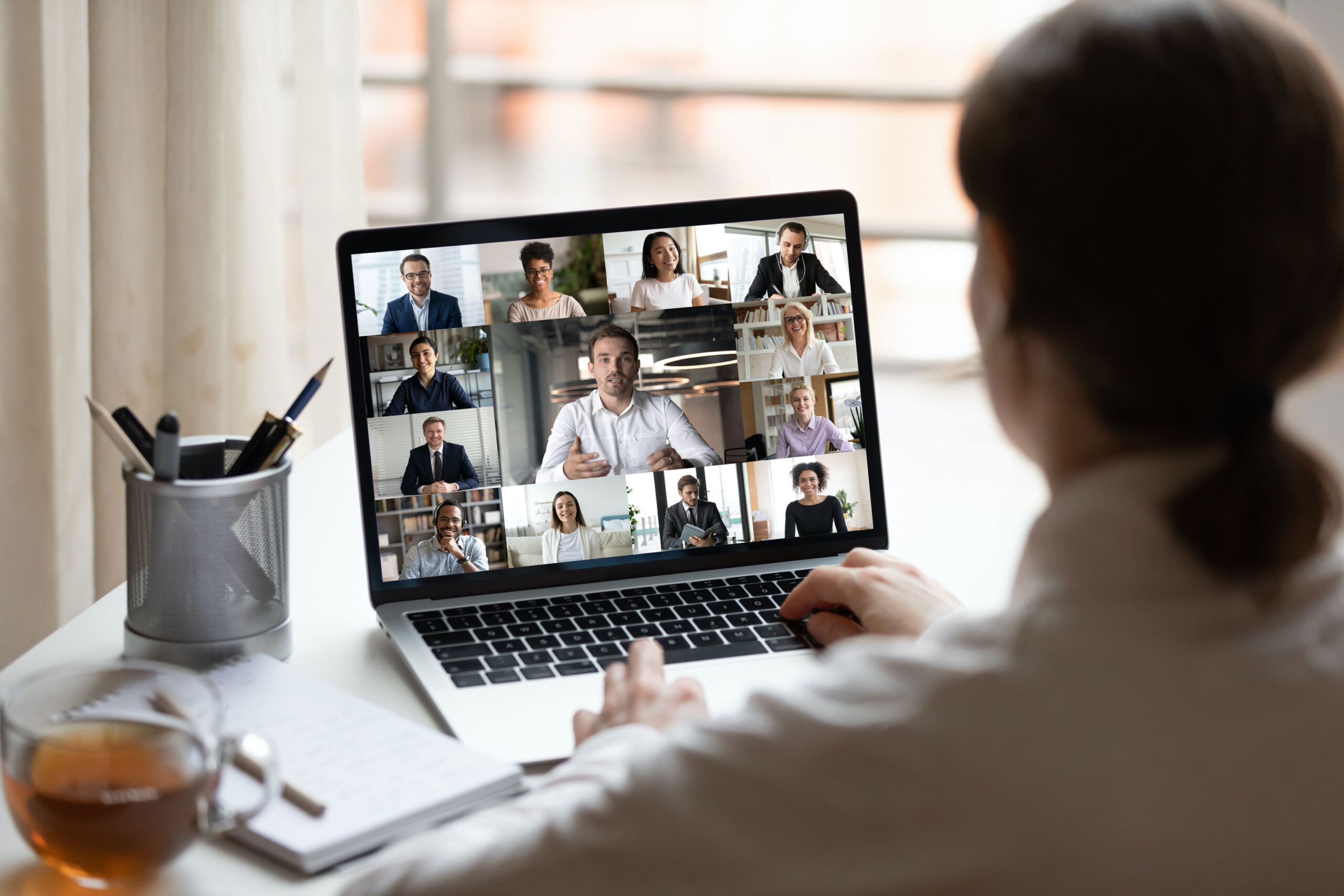 The United States District Court for the District of Rhode Island recently held that it had personal jurisdiction over an out-of-state employer, despite the fact that the employer only had one remote employee who worked in Rhode Island. That employee—who was also the plaintiff—was terminated from his employment and subsequently filed suit, alleging he had been discriminated against in violation of the Age Discrimination in Employment Act of 1967, the Rhode Island Fair Employment Practices Act, and the Rhode Island Civil Rights Act of 1990.

The Court in Gregory Madden v. Rittal North America, LLC (“Madden”) held that exercising personal jurisdiction over the out-of-state employer would not run contrary to the protections afforded by the Due Process Clause of the Fourteenth Amendment, in part because the employer had “purposely availed itself” of the laws of Rhode Island. One of the most prominent factors in the Court’s analysis was that the employer purchased workers’ compensation insurance coverage in Rhode Island. To the Court, this indicated the employer knew it might incur liability in Rhode Island and, as a result, being required to appear in a Rhode Island court was a “natural and foreseeable consequence” of the same.

But herein lies the catch—several states require employers with one or more employees working within its borders to do many of the things that the Court in Madden considered in reaching its conclusion. For example, pursuant to Rhode Island law, employers are required to obtain workers’ compensation insurance, register for a tax identification number, and designate a registered agent—all of which were specifically mentioned by the Court in Madden as factors weighing in favor of exercising personal jurisdiction over the out-of-state employer. Thus, by simply complying with the applicable state regulations, employers open themselves up to the possibility of being sued in any jurisdiction in which they employ even one remote worker.

If you have any questions about Employment Law or would like further information, please contact Attorney Kathryn M. Couture at 401-824-5100 or kcouture@pldolaw.com.