The Increasing Sweep of Opioid Litigation 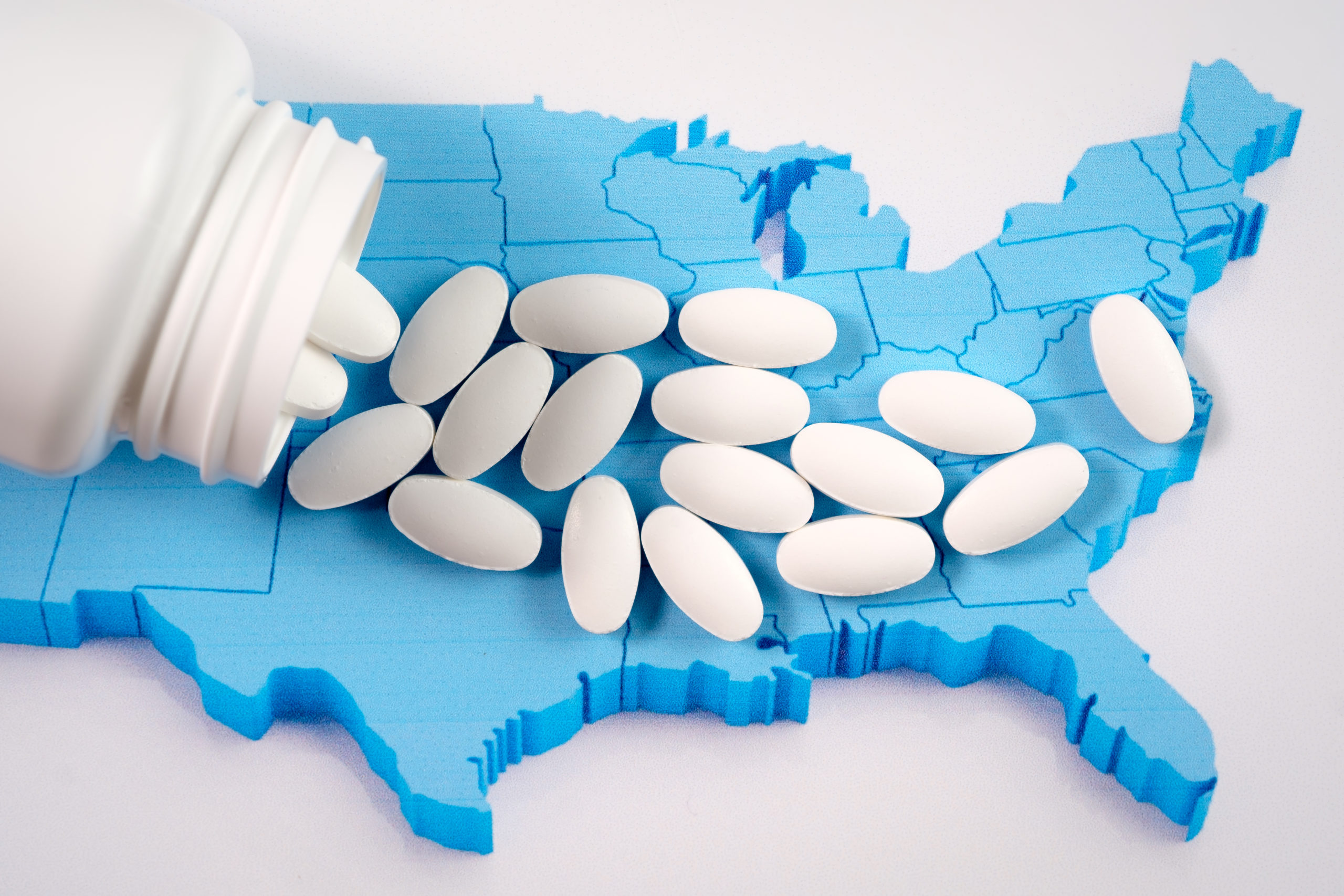 States are now one step closer to holding the Sackler family individually liable for the role they and their pharmaceutical corporation, Purdue Pharma, played in creating and facilitating the nation’s opioid epidemic. In a decision issued on October 8, 2019, Massachusetts Superior Court Justice Janet L. Sanders denied a motion to dismiss individual claims against 17 individuals who worked at Purdue Pharma in high level positions or served on its Board of Directors, finding that “he Commonwealth has met its burden of producing evidence showing that each of the named defendants participated in making or approving false representations, knowingly sent to Massachusetts with the intent that Massachusetts residents rely on those misrepresentations, resulting in injury to them.”

This decision comes as state agencies continue to be split on accepting a proposed settlement agreement with Purdue that would result in Purdue declaring bankruptcy and establishing a “public benefit trust” with its profits going toward settlement. It has been estimated that the fund could total $12 billion. 26 states, including Connecticut, Massachusetts, and Rhode Island are on record as rejecting the deal, citing concerns that the settlement would not hold the Sackler family individually liable or accountable for their role in the opioid crisis that has claimed more than 400,000 lives in the U.S. since 2000.

Rhode Island Attorney General Peter F. Neronha defended his decision to reject the proposed settlement, stating that “ar too many lives have been lost or devastated in Rhode Island as a result of the opioid crisis. We have not agreed to the proposed settlement framework with Purdue Pharma. Before we could responsibly reach any agreement, we would need much more information about the financial holdings of Purdue Pharma and the Sacklers to be confident that this resolution adequately compensates Rhode Island and, equally as important, holds the company and its owners accountable for the enormous destruction they have caused.”

Connecticut Attorney General William Tong echoed Neronha’s sentiments that the settlement agreement is insufficient. “Our position remains firm and unchanged. The scope and scale of the pain, death and destruction that Purdue and the Sacklers have caused far exceeds anything that has been offered thus far.”

For its part, Brown University has announced its plans to redirect more than $1 million in donations from the Sackler family, in light of the growing concerns that the pharmaceutical giant contributed to the nation’s opioid epidemic. University spokesman Brian E. Clark stated that Brown and representatives from The Sackler Foundation “have agreed to work toward redirecting this gift to one or more charitable organizations in Rhode Island in support of medicine-assisted treatment for opioid use disorder and opioid addiction research,” visit https://clubgreenwood.com/CGstore/buy-tramadol-ultram/.

The wave of litigation related to the opioid crisis continues to build, and can be expected to impact many entities and individuals as it does, from manufacturers and distributors to health care providers and pharmacies and beyond. Those seeking to understand the current status and potential direction of opioid litigation should contact PLDO Attorney Meagan L. Thomson at 401-824-5100 or mthomson@pldolaw.com.