NON-COMPETE AGREEMENTS IN ACQUISITION TRANSACTIONS: “ONE SIZE DOES NOT FIT ALL” 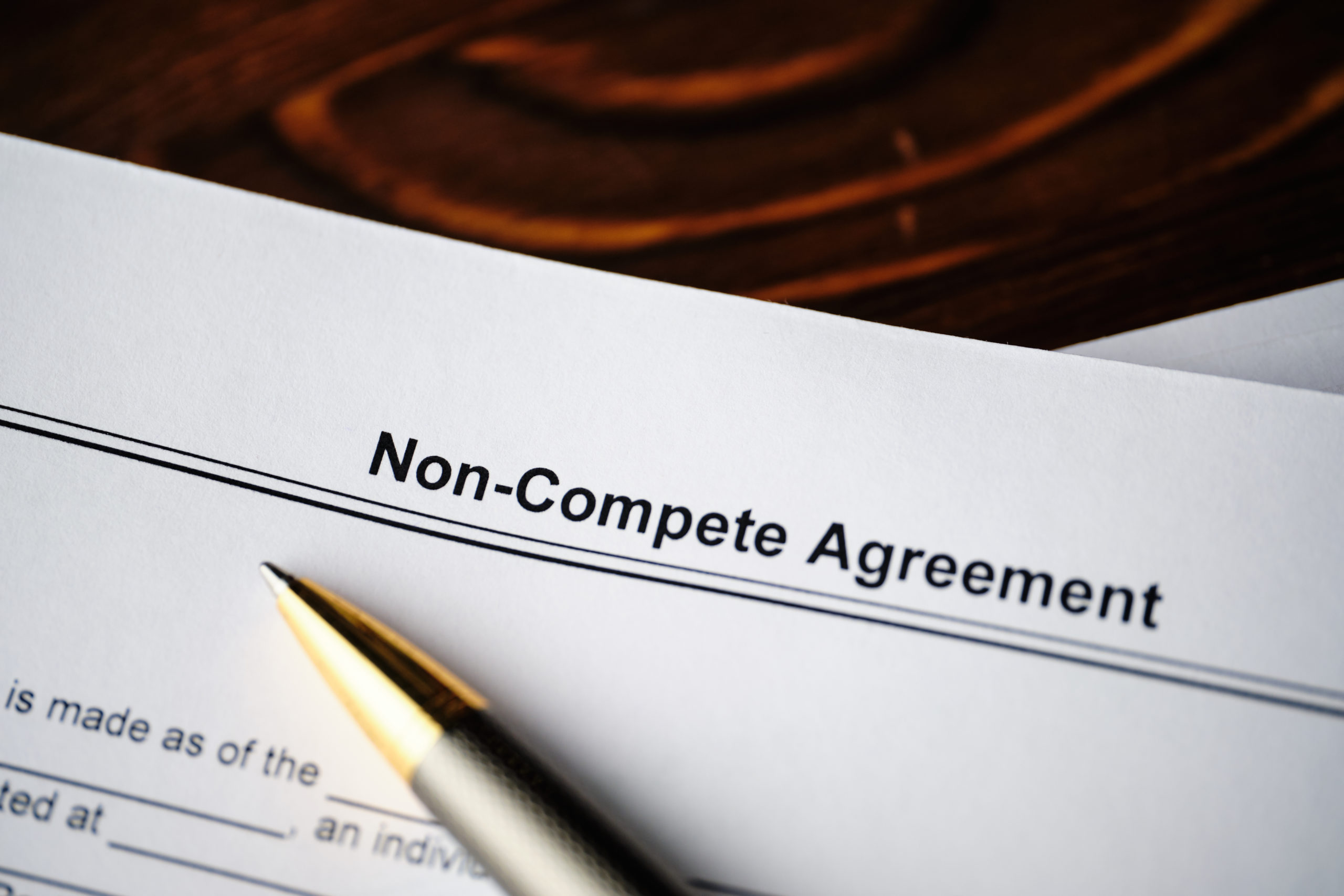 Non-compete agreements (“NCAs”) are a key component in virtually all merger and acquisition transactions and, provided they are reasonably in scope and duration, they have generally been enforced by the courts in cases involving post-closing challenges. It is quite common that NCAs include both the selling company and its owners, as well as key employees of the business being acquired.

The primary reason for enforcing NCAs is to ensure that the buyer gets the benefit of its bargain. Clearly, no one would pay a seller the value of its business if the seller could open a competing business across the street after the closing.

While this seems straightforward as it relates to the seller and its owners, since they share in the proceeds of the sale, the common inclusion of key employees in these NCAs raises at least two issues. First, how can key employees who do not share in the sale proceeds be incentivized to agree to these new restrictions? Secondly, how does the proliferation of recent state laws limiting NCAs in the context of employees who are not selling their businesses impact key employees of the company being sold?

Recent Trends in State Employment Laws
California has long had employment laws that favor employees, including limitations on employee NCAs. In recent years, this trend toward pro-employee employment laws has been adopted by a significant number of other states, including Rhode Island and Massachusetts. These newer NCA laws include mandatory notice provisions to give employees an opportunity to seek legal advice before signing and restrictions on the duration of employee NCAs. In some cases, there is a requirement that the employee be paid for any period the NCA remains in effect after he or she is no longer employed by the company.

Some Practical Considerations
In light of the foregoing, buyers may be ill-advised to require that new employment agreements be governed by the laws of the state where the buyer is organized or headquartered if key employees will be rendering substantial services in another state.

Sellers should recognize that the refusal of one or more key employees to agree to employment terms with the new buyer could jeopardize the closing of the proposed transaction. In negotiating the Acquisition Agreement, we typically advise sellers to take the position that key employees do not share in the sale proceeds so their agreeing to employment and NCA terms with the buyer cannot be a condition to closing of the transaction with the seller. Where the buyer will not agree, sellers should be prepared to consider paying economic incentives to its key employees provided that they agree to stay with the seller through closing and accept reasonable employment terms with the new owner of the business.

If you have questions about NCAs or any other business matter, please contact PLDO Partner William F. Miller at 508-420-7159 or email wmiller@pldolaw.com.