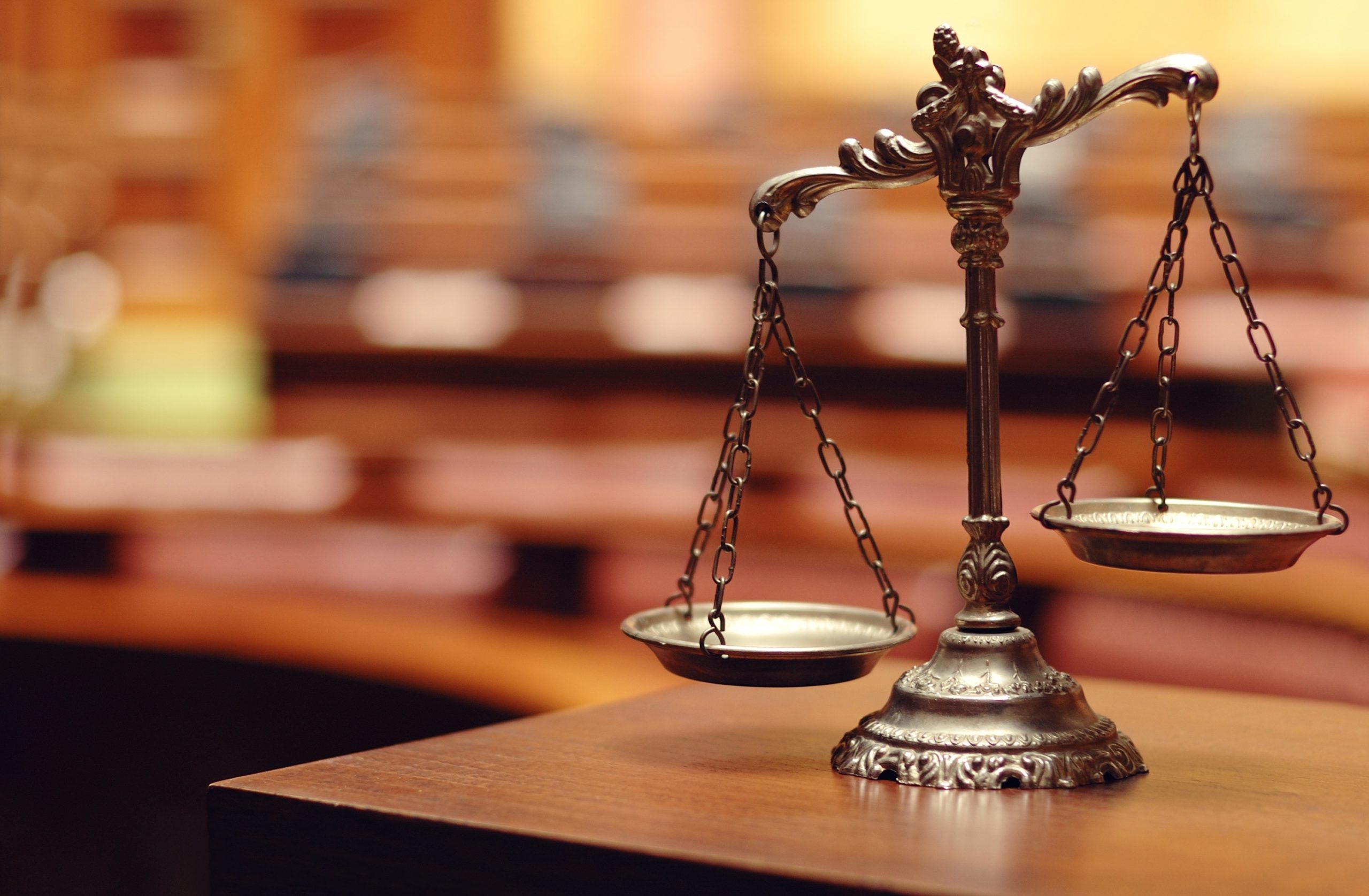 The lawyers at Pannone Lopes Devereaux & O’Gara LLC have successfully represented clients in high-profile litigation and appellate matters in state, federal and circuit courts throughout the United States for more than 30 years. The use of technology-based discovery methods, consultants and paralegals during the discovery phase allows us to manage litigation matters in a cost-effective manner.

When a jury verdict is unsatisfactory, it is important to seek the services of a competent and highly skilled appellate attorney. We provide experienced trial and appellate lawyers who have handled significant appeals at all levels their entire careers. Our attorneys provide advocacy skills and the services required to increase the potential for success at the appellate level. Effective advocacy requires a different skill set than that of a trial lawyer, and we provide both for our clients. Our appellate lawyers work closely with trial counsel in developing a strategy for the appeal and presenting arguments to the appellate court.

For more detailed information about our litigation practice, please review a select number of our  representative cases below. For a consultation about any type of litigation need, please contact us at 401-824-5100 or toll free at 866-353-3310 or contact us online.

Brian J. Lamoureux has successfully handled numerous complex commercial litigation disputes and was lead counsel in one of the only certified class actions in Rhode Island Bankruptcy Court.

Brian J. Lamoureux successfully obtained court approval on behalf of a nonprofit client that allows the client to use millions of dollars for philanthropic purposes.

William P. Devereaux has been involved in a variety of civil litigation matters, including a trespass and title case involving a complex dispute between corporate owners and occupiers of land. He was also lead counsel in the defense of the Narragansett Indian Tribe in a breach of contract action brought by a large national gaming company.

William P. Devereaux successfully handled the representation of a local hospital that was investigated by the FBI for honest services fraud allegations involving the former CEO’s hiring of a part-time state senator as well as Medicaid fraud allegations. He negotiated the first Deferred Prosecution Agreement involving a health care provider in the country.

He represented employees of Beacon Mutual Insurance Co. in a grand jury investigation.

He represented the speaker of the House of Representatives in a state grand jury investigation regarding alleged fraud in a workers’ compensation insurance matter. The representation resulted in no indictments.

He represented the president of the Rhode Island State Senate in a federal grand jury investigation involving certain regional banks. The representation resulted in no indictments.

William E. O’Gara defended a manufacturer of machinery in connection with a multimillion-dollar fire loss claim.

William P. Devereaux defended a corporate client in Massachusetts Superior Court in the wrongful death case of a teenager. He has also successfully defended a national insurance company in coverage denial claims.

Our legal team is currently representing a large mechanical contractor in connection with a multimillion-dollar damages claim arising out of defective design specifications and breach of contract. The contract arose out of bidding for a state construction project and thus required our litigation team to use its knowledge of and experience with the inner workings of construction litigation and government procurement in general.

William P. Devereaux, a former assistant attorney general for the state of Rhode Island, was the first state prosecutor to head the environmental crimes unit. Since he has been in private practice, he has handled both civil and criminal cases involving issues regarding storing, transporting and disposing of hazardous waste materials. In the civil context, he successfully represented a local fire district whose property was contaminated by an oil company, a metal recycling facility investigated by state and federal authorities for alleged civil and criminal violations, and a Rhode Island waste hauler who had been sued by the U.S. government.

William P. Devereaux handled the litigation of a trespass and title case involving a complex dispute between corporate owners and occupiers of land. Mr. Devereaux achieved a significant victory when the judge denied the plaintiffs’ ability to seek punitive damages after a lengthy hearing.

He defended the Narragansett Indian Tribe in a breach of contract action brought by a large national gaming company.

William P. Devereaux successfully defended a corporate client in Massachusetts Superior Court in the wrongful death case of a teenager. The jury returned a verdict for the defendant.

He represented a national insurance company in several successful cases during a multiyear period concerning the denial of insurance coverage due to fraud and failure of the insured to cooperate.