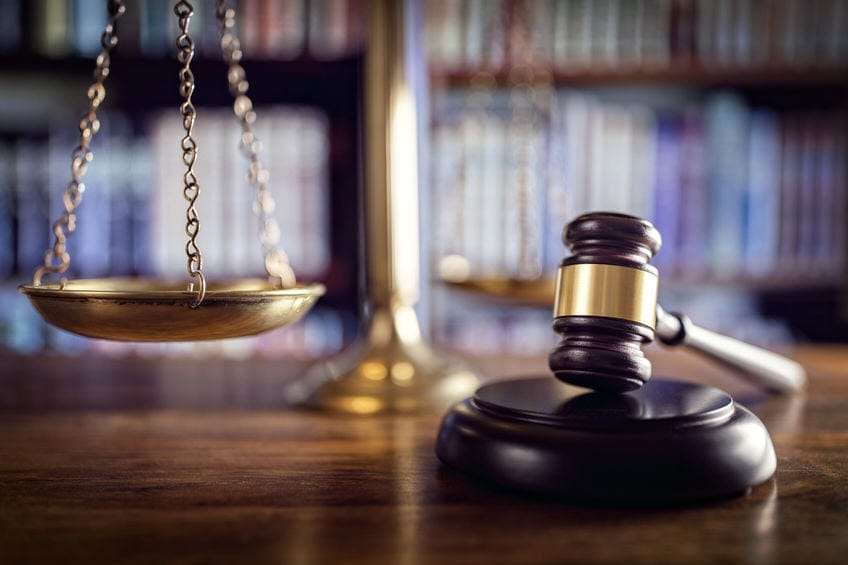 The attorneys on our team are seasoned advocates for municipal executives and bring extensive knowledge and experience as former government managers and lawyers and city and town solicitors. They have represented municipalities before various courts, administrative agencies, boards and commissions.

As leaders in municipal law, our team of lawyers have decades of experience providing representation in a wide range of legal areas, from day-to-day governance counsel to special advisors for specific legal matters such as zoning and land use matters and economic development issues, to outside counsel for large infrastructure projects in such areas as water and utility projects, solid waste facilities, transportation systems, municipal buildings and large recreation facility development projects that require drafting legislation or handling procurement and contract negotiations or resolving labor, environmental and regulatory matters.

Our attorneys have deep knowledge in a wide range of industries including state-specific legal and regulatory compliance issues related to the burgeoning cannabis marketplace. They also have significant experience in the gaming industry representing casino developers, municipalities and Native American Tribes with respect to gaming, licensing, permitting and contracting issues involving the Indian Gaming Regulatory Act.

Represented the City of Newport, Rhode Island, with respect to a design-build procurement to rebuild a pre-existing water treatment plant as well as construct a second new plant. The scope of the engagement included the preparation of a Request for Proposals, selection of proposers, negotiation and drafting of the final design-build contract, interfacing with the RI Department of Health, DEM and the Clean Water Fund to ensure compliance with all regulatory requirements for the project.

Represented the Budget Commission for the City of Woonsocket, Rhode Island, to assist in determining the appropriate procurement structure in order for the City to fund construction programs for the City’s drinking water system. The project included a design-build-operate structure as well as a comprehensive review of the operational, financial and maintenance operations for the water utility.

Represented the Rhode Island Water Resources Board for the state of Rhode Island in the development and construction of ground water wells and a water treatment plant in the Big River Management Area. The scope of the engagement included advising the Board regarding a design-build model and assisting in the preparation and negotiation of water purchase agreements and the drafting of necessary legislation.

Represented the City of Fall River, Massachusetts, with respect to a review of legal issues involving the procurement of a contract to design, build, finance, own, operate its municipal wastewater bio-solids processing facility. The scope of services included assisting the City with respect to drafting the RFQ and RFP, interviewing proposers and negotiation and drafting the final contract as well as assisting the City regarding the procurement of a $100 million high school on a construction management basis.

Represented Nassau County, New York, in connection with the redevelopment of the Nassau Veterans Memorial Coliseum site consisting of a $229 million public private partnership (P3) to transform the 43-year-old Coliseum and plaza into a modern, first-class destination for sports and family entertainment. Representation included assisting the County in obtaining private financing for the redevelopment of the Coliseum and plaza into a retail and entertainment hub; drafting the Request for Qualifications and Request for Proposals seeking private developers for the redevelopment and financing of the Coliseum; facilitating the procurement processes; negotiating the contract documents, including simultaneous lease negotiations with the selected RFP finalists; shepherding the selected lease through the County’s approval process; and successfully negotiating a redevelopment and lease agreement between the County and Nassau Events Center, LLC, an affiliate of Forest City Enterprises, Inc.

Served as counsel to assist Palm Beach Aggregates, LLC, in Florida with respect to planning the development of the C-51 Reservoir as an alternative water supply project for South Florida. The project will include the design, permitting, financing and construction to deliver the reservoir in predetermined phases. The first phase will provide 35-MGD of water to public water utilities in Broward County and Palm Beach County which choose to participate in this innovative public-private partnership. Representing the project developer, PLDO has worked to advance the project by engaging target communities in an analytical process addressing capital and long-term operating costs, contracting issues, governance concerns and regulatory matters.

Served as counsel to assist the Town of Poughkeepsie, New York, in the development and negotiation of a contract to privatize operations, maintenance and management at the two wastewater treatment facilities owned by the Town.

Served as a member of the Tulsa, Oklahoma Metropolitan Utility Authority (“TMUA”) Infrastructure Management Group’s team of professional advisors and consultants conducting a comprehensive assessment of the water and sewer system for the TMUA. The management team’s PLDO members reviewed and analyzed the legal structure, lease agreements and operating and maintenance contracts, which define TMUA governance protocols and its relationship with the City of Tulsa as it fulfills its charge to provide water and wastewater services. It also evaluated the service contracts which exist between TMUA and additional communities and identified the impacts of covenants contained within TMUA’s bonds, as well as assisted with the development of strategic options such as public-private partnerships.

Represented the Town of Mansfield, Connecticut to develop and negotiate several contracts that will supplement its water supply so vital economic development projects can proceed. The first contract is between the Town and a regulated water utility that will be supplying water to Mansfield through a system currently owned and operated by the University of Connecticut (“UConn”), while the second (between the Town and UConn) will govern the rights and responsibilities of each under this new supply arrangement. Each contract involves the resolution of many complex issues, including operational, ownership, cost and rate matters.

Represented the Binghamton-Johnson City Joint Sewage Board, New York to conduct a thorough and comprehensive analysis of the Intermunicipal Agreements between the City of Binghamton and the Village of Johnson City which created the Board, the agreements between the Board and its outside users and each of the outside user’s local sewage laws. Additionally, PLDO attorneys analyzed Industrial Wastewater Discharge Permits, the Laws of the Joint Sewage Treatment Plant and the Rules and Regulations of the Joint Sewage Treatment Plant. PLDO attorneys concluded that the Board did in fact have the authority to unilaterally impose flow management on each user of its system.

Served the Warwick Sewer Authority in Rhode Island by conducting a comprehensive review of the legal framework that governs its operations, which includes both local ordinances and state statutes, and presenting recommendations for potential amendments to that existing legal framework.

Served as special counsel to the City of Fall River, Massachusetts, and successfully negotiated a mitigation and land purchase agreement with the Mashpee Wampanoag Tribe before the Governor vetoed of the former version of the Expanded Gaming Act of 2010. Our firm provided technical and consultative advice to the City throughout the engagement.

Represented the Town of Fitchburg, Massachusetts, in its application to be designated a surrounding community to the Category 2 casino under the Expanded Gaming Act and the Massachusetts Gaming Commission regulations. Represented the Town in its negotiations with the Cordish Company, the proposed operator of the casino, as well as before the Gaming Commission at meetings and public hearings on its application for designation as a surrounding community.

Served as a member of the Water Research Foundation’s multidiscipline research team for two national studies for the water and wastewater industries that drafted and produced a 2013 report entitled, “Water Utility Legal Protection and Claims Management From Infrastructure Failure,” and currently leading a team that will produce a report to be published later in 2017 entitled, “Public-Private Partnership Opportunities for Water and Resource Water Utility Energy Projects: Best Practices Guide.”

Represented Nassau County, New York, in connection with the negotiation and sale of a vacant five-acre parcel located in Uniondale, New York, to Memorial Hospital for Cancer and Allied Diseases, an affiliate of Memorial Sloan Kettering Cancer Center, for the construction of a 105,000 square foot state-of-the-art regional ambulatory-care and cancer treatment and research facility.

For more information about our municipal law practice, please call us at 866-353-3310. You may also contact us online. We advise and represent clients nationwide.