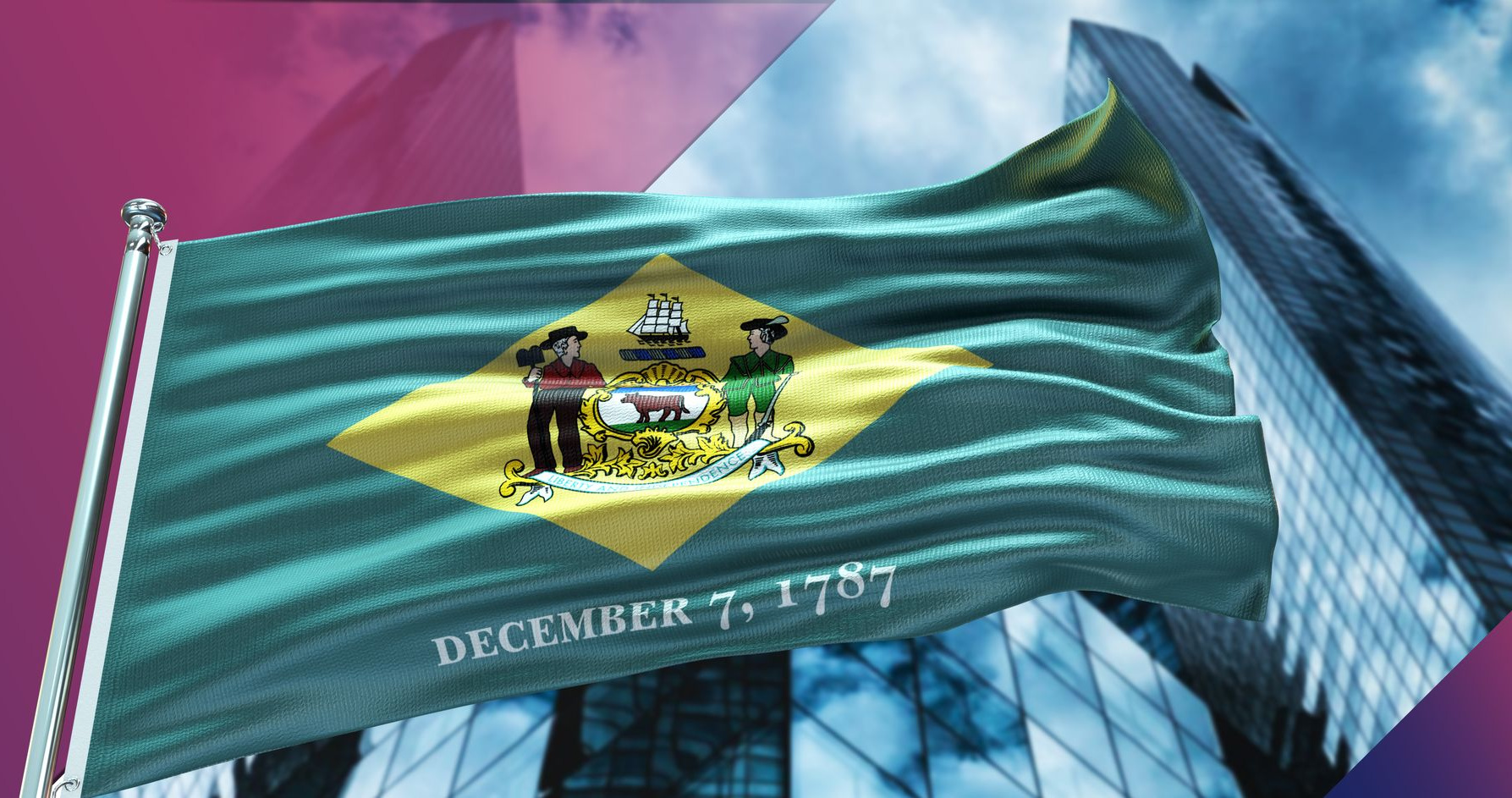 On August 1, 2022, several changes in Delaware corporation law (the “Delaware General Corporation Law” or “DGCL”) became effective. The DGCL is important whether or not your company is organized under Delaware law. Clearly, if your company is organized in Delaware, these changes are directly applicable. However, even if that is not the case, in the event of a dispute or litigation involving your company, the parties’ legal counsel and in the case of litigation, federal and state courts throughout the country frequently look to Delaware law in the course of rendering advice or their decision on the issues in dispute. The reasons for this are two-fold. First, Delaware has a very sophisticated statute governing its corporations and many other states have modelled their own statutes on Delaware law, at least in part. Secondly, Delaware was one of the first states to establish a specialized court (the Delaware Chancery Court), which has jurisdiction over cases related to governance, stockholders’ rights and certain other matters involving Delaware corporations. Chancery Court judges are experts in Delaware corporate law and their decisions are widely respected.

Exculpation of Corporate Officers. The DGCL has long provided that the directors of Delaware corporations may be excused from personal liability for certain breaches of their fiduciary duty of care provided that such a provision is included in the corporation’s charter documents. However, the statute has not provided such protection for corporate officers. Predictably, this often led to plaintiffs joining corporate officers in lawsuits brought against the corporation, often in the context of M&A transactions. The August 1st change in the DGCL now permits officers to be exculpated from such liability, with certain limitations. Among other things the change only permits officers from being exculpated in the case of direct claims by stockholders against the corporation. The DGCL does not permit exculpation of officers or directors in the case of derivative claims brought in the right of the corporations. In order to adopt the new protection for officers, a corporation will be required to include appropriate language in the corporate charter, either prior to filing or, in the case of existing corporations, by an amendment to their corporate charter.

Expansion of Authority to Grant Certain Stock Rights. The DGCL previously permitted the Directors to delegate limited authority to officers to grant stock and stock options subject to certain limitations. For example, as long as the Directors established a numerical ceiling on the number of shares and the terms of the awards, designated officers could select the persons to be awarded these stock rights and the size of their respective awards. Somewhat surprisingly, designated officers were permitted to issue stock outright, but that latitude did not apply to the issuance of stock options. That inconsistency between the award of stock vs. stock options has been eased, though the authority granted to officers in this regard is still subject to some limitations.

Conversion of a Delaware Corporation. Conversion of a Delaware corporation to a foreign entity previously required the unanimous consent of the holders of all outstanding stock of the Delaware corporation, including stock that was otherwise non-voting. The change in the DGCL has now reduced the required stockholder approval to a simple majority of the outstanding voting stock. Because of this change, stockholders who do not consent are now granted appraisal rights with respect to the conversion.

If you have any questions about these amendments or other business matters, please contact PLDO Partner William F. Miller at 508-420-7159 or email wmiller@pldolaw.com.