THE VOTES ARE IN! WHAT’S NEXT FOR THE 25 RI COMMUNITIES THAT APPROVED CANNABIS RETAIL SALES? 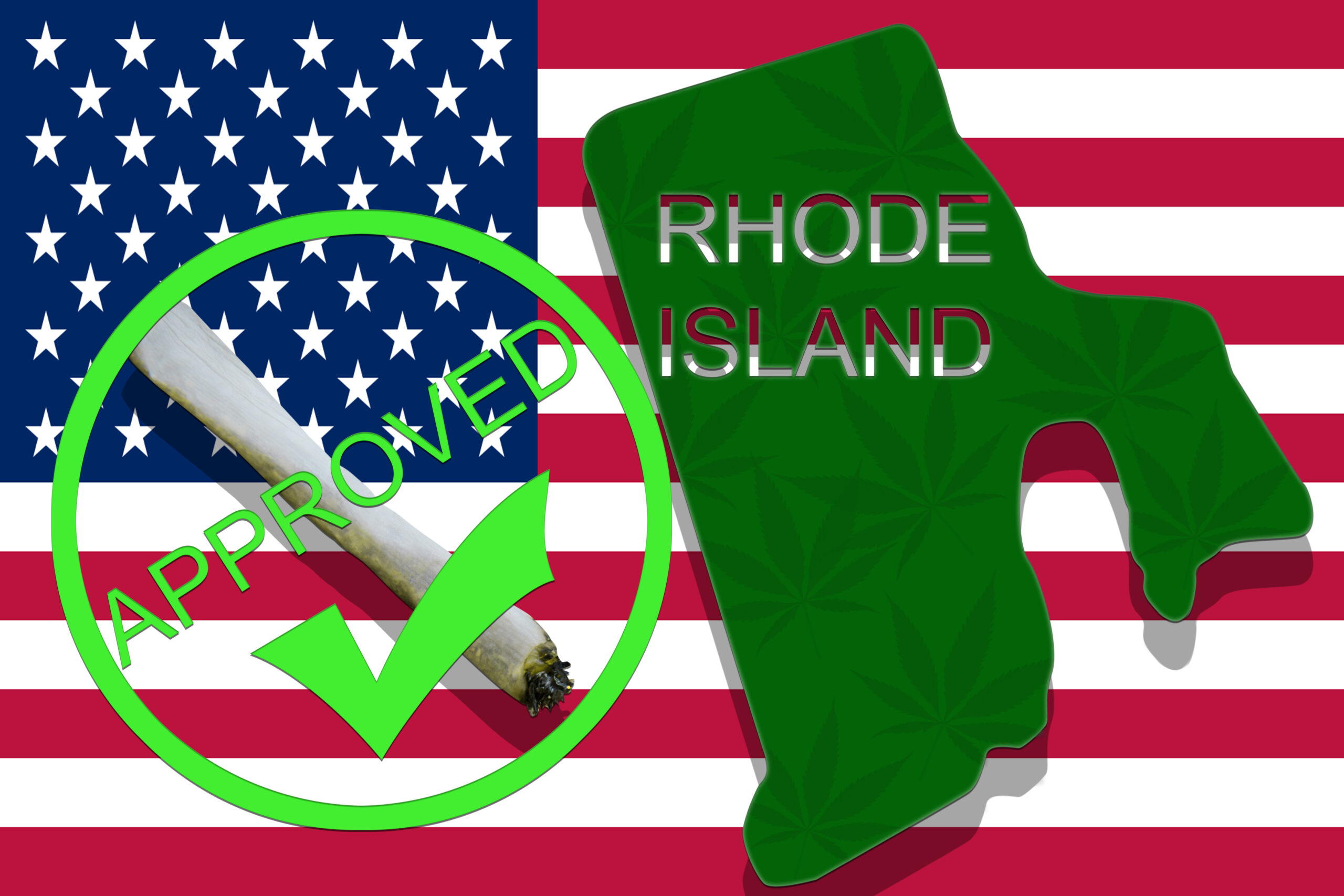 On May 25, 2022, Rhode Island became the 19th state in the U.S. to legalize recreational adult-use marijuana. Ballot approval of marijuana business licenses was one of the key provisions of the Rhode Island Cannabis Act, which was designed for municipalities and their voters to have local control over whether dispensaries and other cannabis-related businesses could set up shop in their community. The Act provided that, other than a city or town that is a host community for an existing licensed medical cannabis treatment center, any municipality may place on its local ballot in an election held on or before November 8, 2022, the following question:

“Shall new cannabis related licenses for businesses involved in the cultivation, manufacture, laboratory testing and for the retail sale of adult recreational use cannabis be issued in the city (or town)?”

Of the 31 cities and towns that held the cannabis referendum on November 8:

Communities that voted to ban retail sales will not be eligible for any of the revenue derived from the new 3% local tax on recreational cannabis sales marijuana sales.

For the municipalities that voted to approve new cannabis-related licenses and recreational sales, there are a still a slew of regulatory affairs to get in order before new licenses are issued.

The law allows up to 33 retail licenses distributed in six zones statewide, with a maximum of four recreational sales licenses available in each zone, including nine compassion centers that could be hybrid recreational and medical retailers. Of the four retail licenses in each geographic zone, one shall be reserved for a workers’ cooperative applicant, and one shall be reserved for a social equity applicant. That leaves only two licenses per zone available for the free market.

For businesses looking into break into the market, a key piece of the puzzle – and process – remains missing: the regulatory body that accepts, reviews and approves new licenses. Under the Rhode Island Cannabis Act, the Cannabis Control Commission is to be established, which will be an independent body of three members to be appointed by the Governor to oversee “the regulation, licensing and control of adult use and medical cannabis.” The legislation also calls for the formation of an 19-person advisory board consisting of appointees and officials to work with and provide recommendations to the Cannabis Control Commission.

The newly re-elected Governor McKee originally had, by law, 40 days to appoint the Cannabis Control Commission members, following recommendations from the speaker of the House within 30 days of the legislation’s adoption on May 25, 2022. With that deadline already passed, there will be an inevitable delay before the state selects and issues a new round of licenses. In a recent article published by Providence Business News, PLDO Partner Benjamin L. Rackliffe stated that he “expects this rollout process to take at least six months, if the state acts aggressively, or up to a year. Not only does McKee need to make the appointments, but other regulatory measures, such as establishing an application structure and other final regulations, can also hold up the process.”