WILL THERE BE NEW GUIDELINES ON DEFINING EMPLOYEES VS. INDEPENDENT CONTRACTORS? 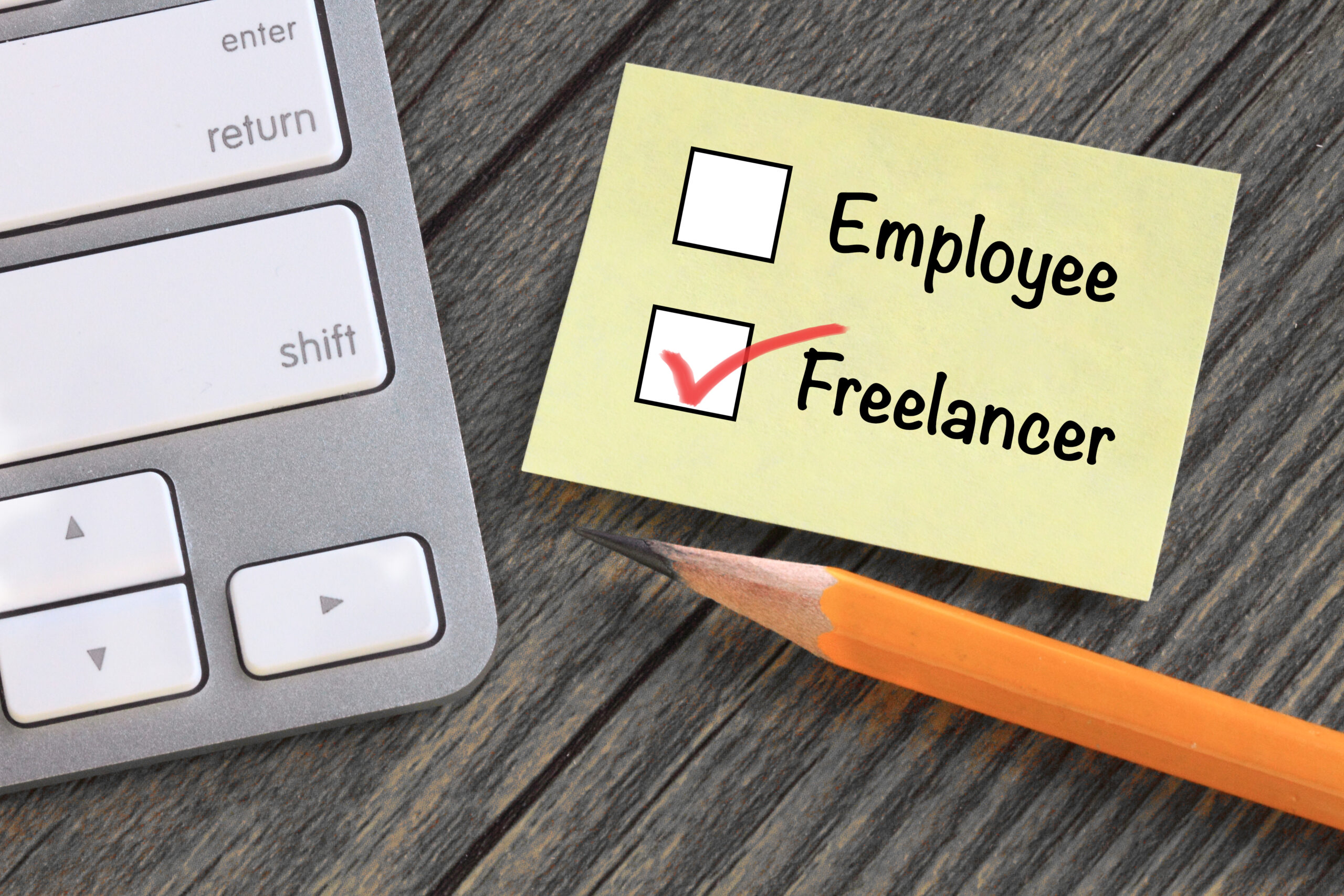 The Federal Register published a report last month regarding recent developments in the longstanding debate and questions about how employers may seek to classify “employees” versus “independent contractors” in the workforce. Titled “Employee or Independent Contractor Classification Under the Labor Standards Act,” the Oct. 11th, 2022, report from the U.S. Dept. of Labor (DOL)/Wage and Hour Division (reported in the Register on Oct. 13th at 29 CFR Parts 78, 788 and 195) detailed the history of this long-troubling question, together with the DOL’s recent efforts and next proposed steps towards promulgating better rules and guidance for employers.

The primary takeaway is that the DOL has committed to drafting clearer and more specific guidelines, purportedly aligning with the Federal Labor Standards Act’s text and purpose, along with recent interpretations by courts that have applied the economic reality test. The stated intention of the new rules is to both preserve essential worker rights, and to provide more consistency and predictability for employers, together with the DOL’s express statement that the new rules will not “disrupt the business of independent contractors who are, as a matter of economic reality, in business for themselves.”

For the time being, insofar as the Oct. 11th reporting is solely a “Notice of Proposed Rulemaking,” the existing rules (such as they are) haven’t changed from the standards applied in recent years, but employers are advised to be aware that a material change in the regulatory fabric appears to be on the way.

The employee/contractor classification question has been swirling around various US Courts for years, as well as more recently in the news, notably with respect to lawsuits filed by Uber and Lyft drivers claiming unfair/erroneous classification as independent contractors, and seeking the related benefits and protections traditionally afforded solely to formal employees.

Traditionally, various U.S. courts reviewed each matter on a case-by-case basis, using a variety of fact- and/or factor-based analyses to determine whether an employer-employee relationship existed. As early as 1987, based on examination of prior cases and ruling, the Internal Revenue Service (IRS) developed a 20-factor test for making related determinations, with the relative weight and/or importance of the various factors depending on a combination of further considerations such as the specific occupation and/or factual context of the performed services. The 20-factor test nevertheless proved murky: Whereas the stated factors were (and arguably, have remained) relevant with respect to the worker classification question, the test failed to offer a reasonably objective, predictable and reliable tool for employers to define employees vs. contractors.

The IRS subsequently identified three categories of evidence as relevant for making employee/contractor determinations, including: a) Behavioral control; b) Financial control; and c) Relationship of the parties. (Department of the Treasury, Internal Revenue Service, Independent Contractor or Employee? Training Materials, Training 3320-102 (10-96) TPDS 84238I, at 2-7.) The three-category test saw several attempted iterations over the years, up to and including a proposed final rule published by the DOL in January 2021, in an attempt to finally address this longstanding quagmire, and pursuant to which a five-factor test was proposed for assessing a worker’s economic dependence (the “2021 IC Rule”). The 2021 IC Rule emphasized two core factors as “most probative,” including the nature and degree of the worker’s control over their performed work/services, and the worker’s related opportunity for profit and/or loss.

The DOL’s proposed rule now seeks to rescind the 2021 IC Rule, and return to previous “totality of the circumstances” approach that that analyzes the economic reality of worker’s activity on a case-by-case basis. In theory, this approach could be most beneficial for all stakeholders, because it will provide (legitimately needed!) guidance to employers (as they determine whether workers are economically dependent on the employer for work or are in business for themselves), as well as workers (who genuinely have a right to understand whether they’re correctly classified as employees or independent contractors.) Ideally, the new rules will therefore help protect workers from misclassification—but also recognize that independent contractors serve an important role in our economy.

In any event, the perennial lack of concrete guidance and regulatory ambiguity has plagued both employers and employees for years, not least of which result has been the continuing misclassification of workers, whether inadvertently or otherwise.

For the time being, employers have little choice but to continue coping with the uncertainly of this legal space under the current mix of applicable Federal and State regulations.

If you have questions pertaining to employee/contractor classification, please contact Attorney DeCarvalho at 401-824-5100 or email kd@pldolaw.com.