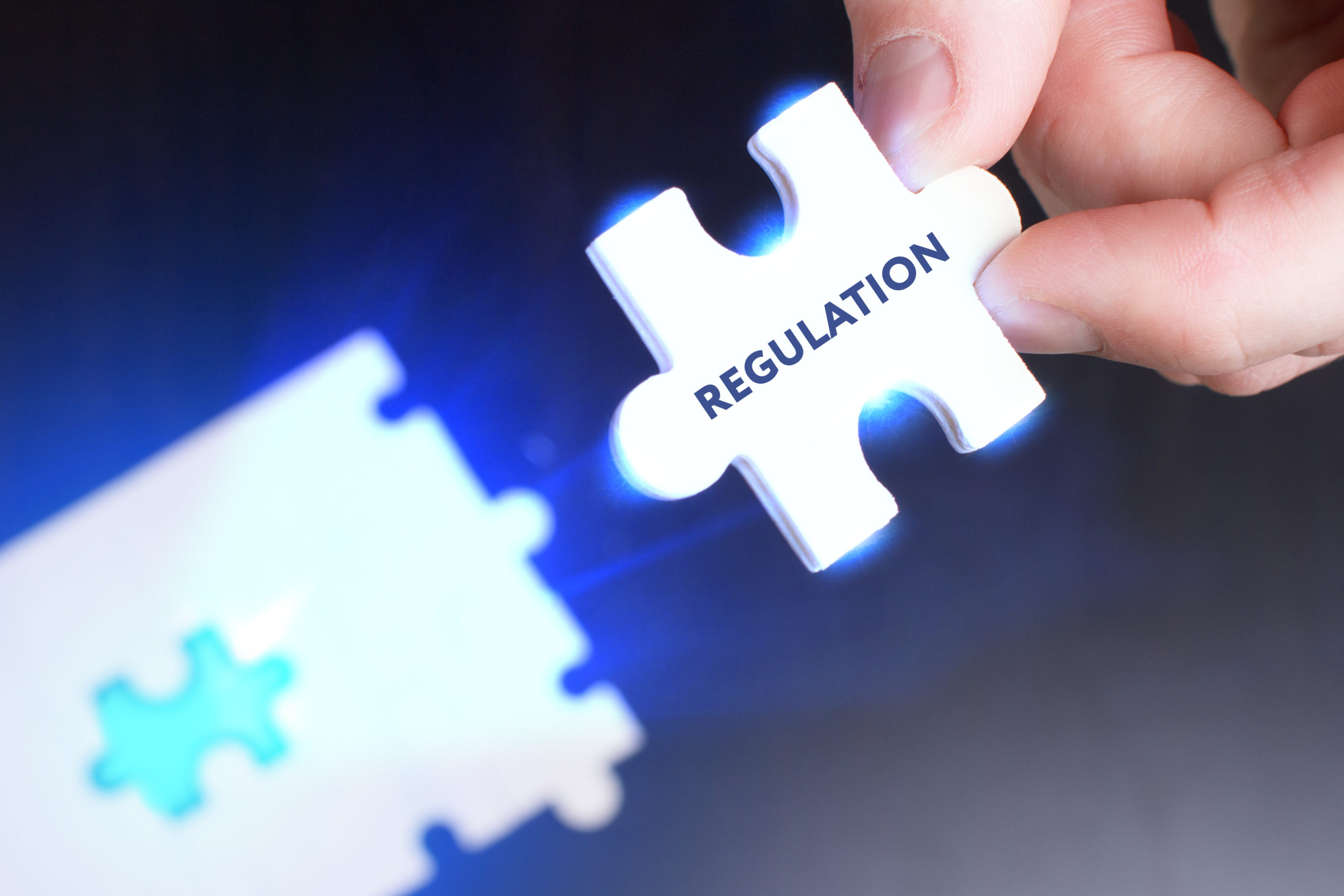 In November of 2021, we published a Client Advisory summarizing the Corporate Transparency Act (the “CTA”) and its impact upon both newly formed and existing business entities. The CTA was passed by Congress in early 2021 and becomes effective upon the issuance of final Treasury Regulations. In general terms, the CTA requires a wide range of business entities to report personal information regarding the individuals who own, control or form covered entities to the Financial Crimes Enforcement Network of the U.S. Department of Treasury (“FINCEN”), which is required to maintain a data base of all information provided.

On December 7, 2021, FINCEN issued a Notice of Proposed Rulemaking (the “Proposed Regulations”) with respect to the beneficial ownership information reporting requirements of the CTA. The proposed new rules discuss who, what and when information must be reported to the FINCEN and help clarify some of the ambiguities of the Act itself.

To qualify as a large operating company, the entity must employ more than twenty (20) full time employees in the U.S; have filed with respect to the previous year, a federal income tax return showing gross revenue exceeding $5 million and operate from a physical office in the U.S. The Proposed Regulations state that the physical office must be owned or leased by the reporting company, is not a residence, and is not shared space unless all businesses sharing the space are affiliates of the reporting company.

Beneficial Owners And Applicants
Under the CTA, reporting companies must report to FINCEN certain personal information regarding its beneficial owners and, in the case of newly formed entities, its applicants. The Proposed Regulations do provide some clarification of the term “beneficial owner” which is defined under the CTA as an individual who, directly or indirectly, exercises substantial control over the reporting company or owns or controls not less than 25% of the ownership interests of the entity. To clarify the somewhat subjective language of the statute, the Proposed Regulations provide three (3) indicators of substantial control and some examples. Ownership interests are also broadly defined to include equity, capital and profits interests and even holders of convertible notes. However, as noted below, the holders of straight debt instruments are not deemed to have an ownership interest in the entity. The Proposed Regulations specifically exclude five (5) categories of individuals from the definition of beneficial owner: (a) minors; (b) individuals acting as nominees; (c) individuals whose interest is limited to a future interest (e.g., via inheritance, etc.); (d) employees who are not senior officers of the company and (e) creditors of the company.

The information to be disclosed to FINCEN regarding beneficial owners includes each person’s (i) full legal name; (ii) date of birth; (iii) current residential or business street address and (iv) a unique identifying number from an acceptable identification document or FINCEN indentifier. The Proposed Regulations also require reporting companies to provide information about themselves, including the information listed above as well as the state of their formation or registration and any d/b/a’s used by the reporting company.

When Are FINCEN Filings Required To Be Made?
Reporting companies that were already in legal existence when the final regulations become effective have no more than one (1) year from the effective date to file the requisite information with FINCEN. The Proposed Regulations require that any reporting company formed or registered to do business in the U.S. on or after the effective date of the final regulations has fourteen (14) calendar days from their date of formation or registration to file with FINCEN.

If a company previously exempt from filing with FINCEN ceases to remain exempt, that company has thirty (30) days from the date it ceases to qualify for the exemption to file its initial report with FINCEN.

Interested parties have until February 7, 2022 to submit comments on the Proposed Regulations to FINCEN. Final regulations are expected later this year, at which time the CTA will become effective.

If you have questions pertaining to the CTA or any other business matters, please contact PLDO Partner William F. Miller at 508-420-7159 or email wmiller@pldolaw.com.