MORE ON THE IMPACT OF CURRENT MARKET CONDITIONS ON ACQUISITION TRANSACTIONS 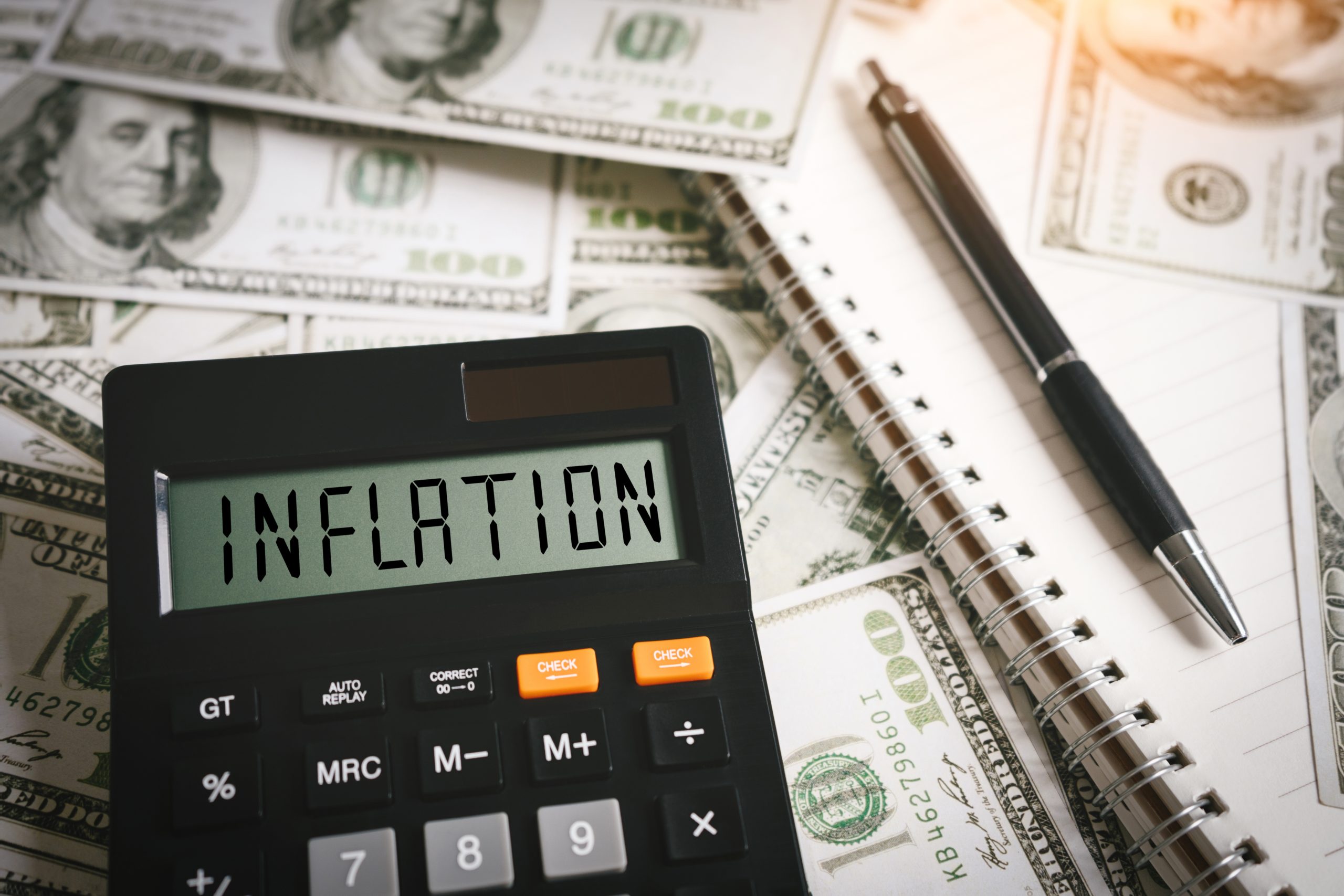 Two months ago, we published a Client Advisory discussing the anticipated impact of current market conditions on acquisition transactions (“M&A Transactions”). These included an increase in the use of earnouts. In a typical earnout, the parties agree on a purchase price to be paid at closing, which is always less than the seller was initially hoping for, plus a mechanism to increase the purchase price if certain post-closing targets are met. Earnouts are one approach to mitigating some of the uncertainty in pricing prospective transactions and to bridge the gap between the seller’s pricing expectations and the buyer’s concerns about future revenue and profits. We also discussed the likely increase in sign and close transactions. This is the term used to describe a structure where the acquisition agreement and the ancillary documents are fully negotiated by the parties but they are not signed and delivered until the actual closing date. This structure gives the buyer greater flexibility in the event the buyer decides not to go forward with the transaction, but it is usually less desirable for the seller. We also touched on the likely impact of current market conditions on the availability and terms of debt financing of acquisitions by buyers and the likely reluctance of sellers to accept deferred payment of a portion of the purchase price without reasonable security.

Now, as summer approaches, inflation is continuing at a rate not seen in decades and the experts do not see an end in sight. This situation suggests we are likely to see a further impact on M&A Transactions. In many and perhaps most transactions, whether they are stock sales, asset sales or mergers, a portion of the purchase price or merger consideration is typically held back and paid by the buyer to an independent escrow agent, to be held, invested and ultimately paid out to the parties as provided in an escrow agreement among the buyer, the seller and the escrow agent. The principal purpose of the escrow arrangement is to provide the buyer with security in the event of post-closing indemnification claims against the seller. In essence, the escrow arrangement ensures that the buyer can readily recover the amount of any damages suffered due to breaches of the representations, warranties and covenants of the seller in the acquisition agreement or other transaction documents.

Clearly, the current rate of inflation is having a negative impact on the security an escrow holdback would otherwise afford the buyer in an M&A Transaction. Also, the longer the escrow is held, the greater the impact will be. How this will be addressed by buyers and sellers remains to be seen, but the following seem to be likely possibilities.

First, the size of the holdback could simply be increased. Secondly, buyers are likely to strongly resist the practice of releasing a material portion of the escrow holdback after the 12th or 18th month following the closing date. Lastly, some parties may agree that the seller will supplement the amount being held in escrow, post-closing, based on the actual rate of inflation. For obvious reasons, this seems the least likely approach to addressing the problem.

Every M&A Transaction is different and which combination is used by the parties in a particular transaction will depend in part upon the relative strengths and weaknesses of their respective negotiating positions.

If you have further question on M&A transactions or other business matters, please contact PLDO Partner William F. Miller at 508-420-7159 or email wmiller@pldolaw.com.