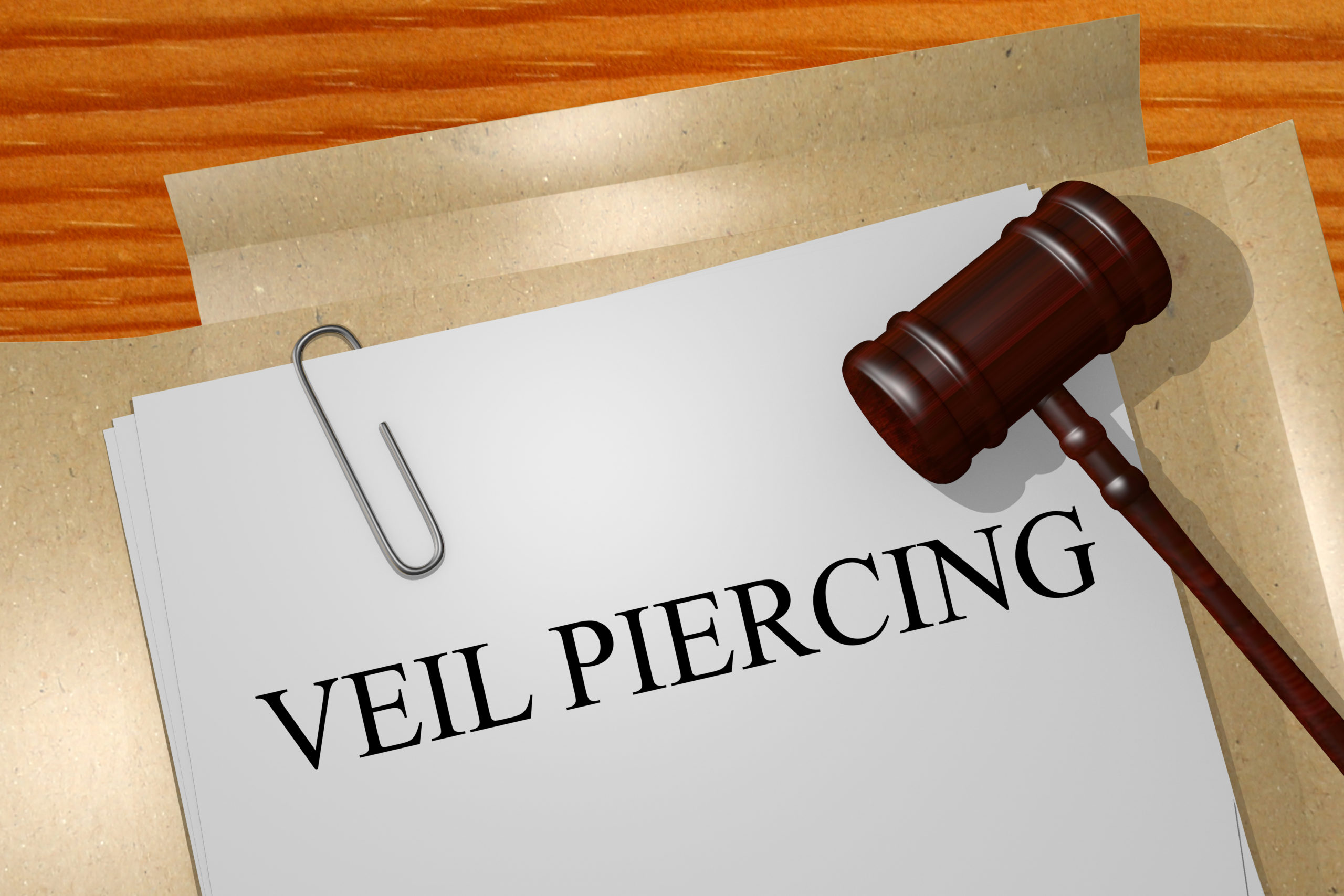 The creation of a corporation or other form of business entity by entrepreneurs is essential to protecting themselves from personal liability; however, merely creating the entity does not guarantee this protection. Whether a Court makes a determination to permit a creditor to seek relief from shareholders differs from state to state. While there is no established formula, the primary theme in court rulings is to determine what is fair for all parties. This is a classic example of a debtor attempting to defraud its creditor. As with any area of the law, it is never as clear cut as it seems and there are copious amounts of debtor defenses to the very serious allegations of fraud.

As previously stated, a fundamental principle of corporate law is that the shareholders in a corporation are not liable for the obligations of the enterprise beyond the capital that they contribute in exchange for their shares.3 The corollary of this principle is that the corporation is an entity separate from its shareholders, directors or officers.4 The general concept of this principle is to protect the shareholders, officers and directors from the liabilities of the corporation, which encourages investment provided that the corporate entity is not created or used as a sham. In the case of United States v. Milwaukee Refrigerator Transit Co., the court outlined it reasoning for ignoring the corporate separateness by stating that it would occur “when the notion of legal entity is used to defeat public convenience, justify wrongdoing, protect fraud, or defend crime.”5

The Red Flags Courts Look For To Determine Liability

Courts have employed multiple reasons for imposing liability on shareholders for the acts of the corporate enterprise, which include undercapitalization, failure to follow corporate formalities, co-mingling of funds or overlapping of corporate or personal records, misrepresentations, lack of substantive separation of shareholder and entity (which would include parent-subsidiary), and use of the entity as an instrumentality of its shareholders.6

The Importance of Separating the Entity

Courts will always scrutinize the relationship of a parent corporation and its subsidiary. It is therefore prudent for companies who set up a corporate scheme with a parent company and one or multiple subsidiaries, to ensure the business of the separate entities are kept separate, i.e. separate bank accounts and separate contracts.

This concept also applies when the owners or shareholders of the company continue to operate out of individual checking accounts, fail to recognize corporate formalities, and use the company’s assets as if they were individual assets. Owners, shareholders, and officers should avoid commingling funds and must treat assets of the business separate from personal assets.

The failure to adequately capitalize a company is not enough, in and of itself, to pierce the corporate veil. Courts will look to the assets of the company to determine if the company’s level of assets available to creditors is fair. The measure of assets is directly correlated to the business purpose so businesses are not all held to the same standard. When the company is created, it should have its own bank account with an adequate amount of money and/or assets to account for business operations. Owners cannot just open a business and use their personal account, with hopes of turning a profit and putting money back into the business.

In determining the appropriateness of piercing the corporate veil, courts scrutinize corporate formalities. In cases where formalities are not properly followed, courts have held that the legal liability protection of the shareholders was effectively waived and the personal assets of the owners could be reached by the claimant. Family-owned businesses often tend to ignore corporate formalities, which is generally a financial issue vs. intentional neglect to comply with statutory requirements.

The decision to pierce the veil of a corporation to protect creditors is fact-driven and requires an examination of multiple factors outlined above. For further information on creating a corporate entity or other form of business, please contact PLDO Managing Principal Gary R. Pannone at 401-824-5100 or email gpannone@pldolaw.com.