WHAT’S IN A NAME? CONSIDERATIONS WHEN CHOOSING A DBA FOR YOUR ORGANIZATION 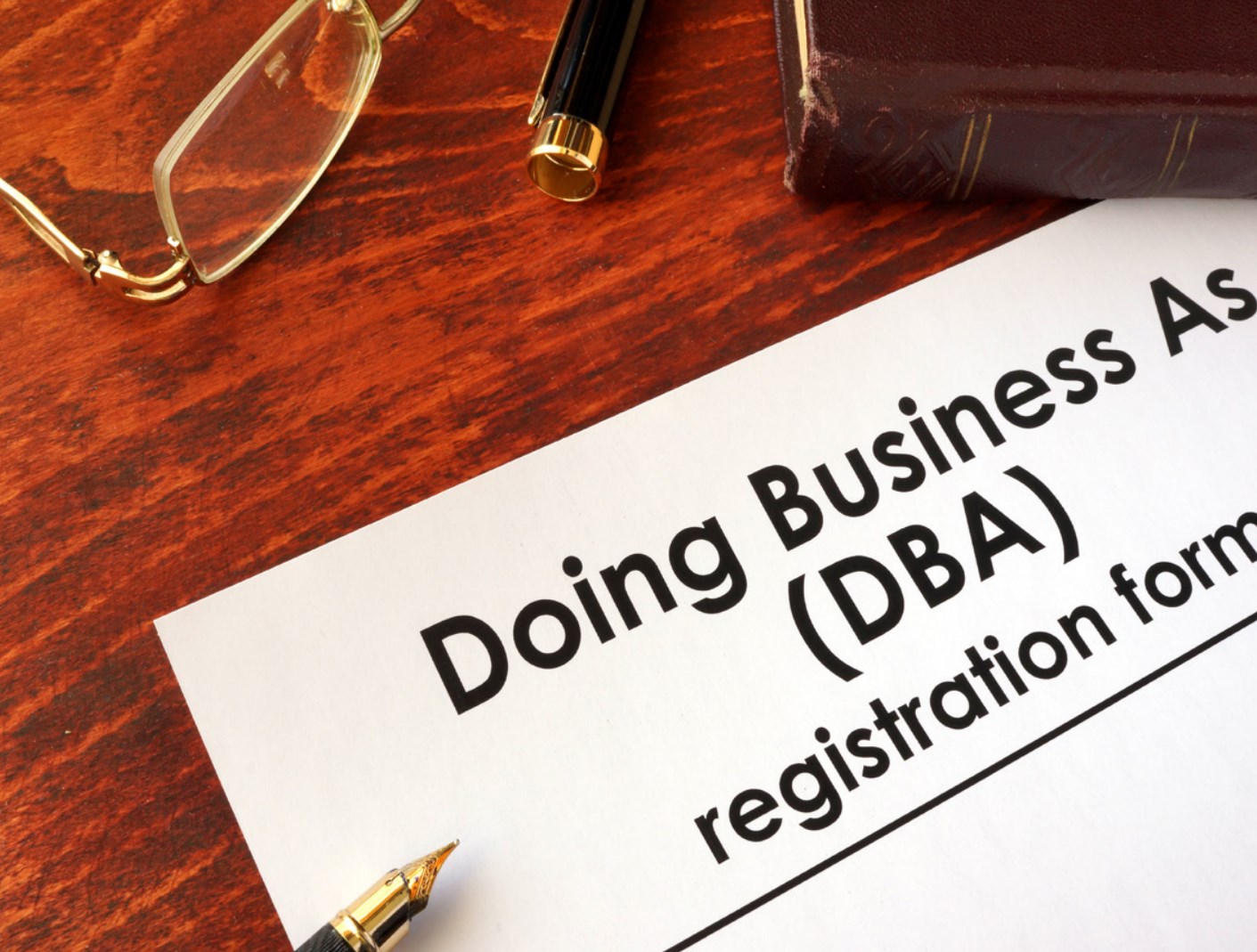 Nonprofit organizations sometimes find that changing missions or a desire for a more updated image fosters consideration of a change in the entity’s name. There are two options if you wish to alter your nonprofit’s name. The nonprofit can legally change its name by amending its founding document (the articles of incorporation). Alternatively, the organization can use a “DBA.” DBA stands for “doing business as,” and it is often referred to as a “fictitious” or “assumed” name.

There are several reasons why a nonprofit organization may wish to publicly use another name while maintaining the original legal name. For example, a DBA can be useful in furthering a nonprofit’s mission by drawing attention to a particular project, establishing a brand identity, or by shortening the legal name for ease of use.

Generally, an organization must register its DBA in each state (and sometimes in each county) where the DBA will be in use. However, some states provide an exemption for nonprofits. While DBA registrations are fairly straightforward and inexpensive, you should be sure to comply with the registration requirements for each state in which you operate.

There are several problems which may arise if you choose to use a fictitious name for your nonprofit. One concern is that if donors look up the organization’s fictitious name on IRS.gov’s tax exempt organization search, the potential donor may not be able to locate your organization. Furthermore, using a DBA can lead to unforeseen complications with contracts, depositing checks, and creating public-facing materials. In some states the DBA must be registered before the organization can enforce a contract entered into using only the fictitious name, and there may be a penalty for registering a DBA after deciding to enforce a contract. When accepting and depositing checks (for example, from donors or grants), the bank receiving the deposit decides whether the check can be made out to the DBA, or whether it must also include the legal name of the nonprofit.

The main concern with using a fictitious name on marketing materials is that it may cause confusion. For example, if a benefactor leaves a bequest to the organization, but only lists the fictitious name, this may leave the executor and probate court uncertain as to the intended beneficiary, especially if there are other organizations with similar names. If the DBA is intended to represent a particular project within the nonprofit, it is best practice to list both the fictitious and legal names on marketing and promotional materials so the audience understands that the two are not separate entities (e.g.: “Save the Seals, a project of Save the Ocean”).

Nonprofits and other organizations planning on using a fictitious name—or those that are already doing so— would be best served by consulting an attorney familiar with assisting corporate and nonprofit clients. For assistance and further information, please contact PLDO Associate Randelle L. Boots at 401-824-5100 or email rboots@pldolaw.com.