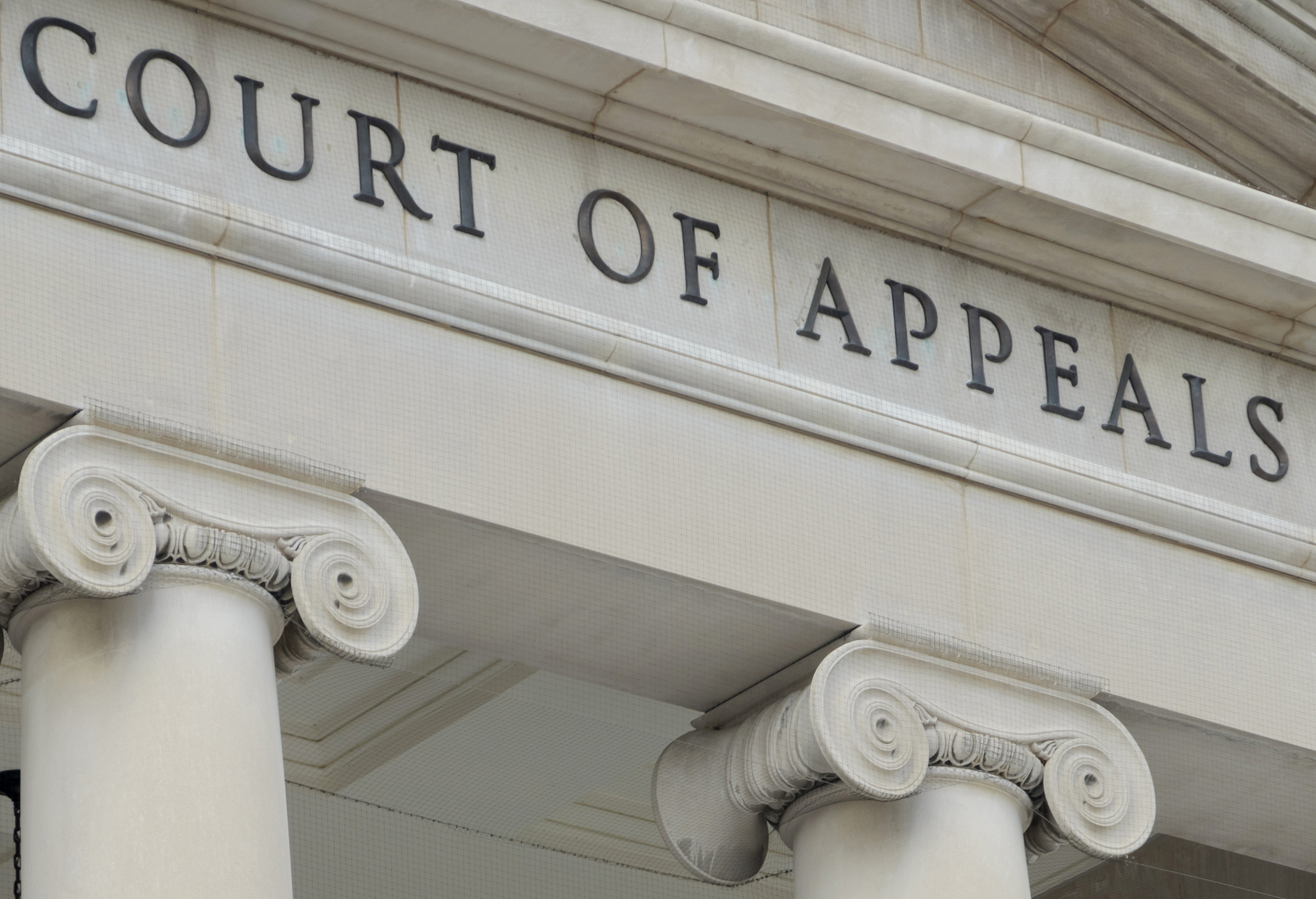 When a trial court determination – either made by a jury or a judge – is unsatisfactory, it is vital to be prepared for the possibility of an appeal to an appellate (“error-correcting”) court, so that the strongest possible arguments can be developed and persuasively presented to the appellate tribunal.  PLDO’s distinguished Appellate Practice is comprised of highly skilled and experienced lawyers who are meticulous in case preparation, well-versed in the intricacies of the appeals process and can navigate a case effectively through the appellate process.

PLDO clients leverage Attorney Weisman’s vast appellate experience and knowledge of the intricacies of appellate law and procedure in prosecuting or defending, whether in state or federal court, appeals that are vital to their cases. He, with the other members of the Appellate Practice team, work to develop a sound strategy and craft persuasive briefs and oral arguments for companies, government entities and individuals on a wide range of issues, including:

PLDO’s Appellate Team have unique skill sets and decades of experience successfully arguing high-stakes cases before the United States Court of Appeals for the First Circuit, the Rhode Island and Massachusetts Supreme Courts, and the U.S. Supreme Court. They are also highly regarded as thought leaders in appellate litigation. They closely monitor appellate and trial court cases of interest from state and federal courts throughout the United States. This deep knowledge of the law enables PLDO’s Appellate Practice to present the strongest possible arguments on appeal.

Effective advocacy in an appeals case requires a different skill set than that of a trial lawyer. At PLDO, we provide both trial and appellate litigation services for our clients. For more information about our Appellate Practice, please review a select number of our representative cases below and contact us at 401-824-5100 or email aweisman@pldolaw.com.

For more information on our litigation services, please click here.

Attorney Weisman successfully argued that the Superior Court wrongly re-imposed the plaintiff’s pension, and that the matter should be remanded back to the Narragansett Pension Board for a fresh pension-revocation hearing.

FROM THE BENCH E-Newsletter